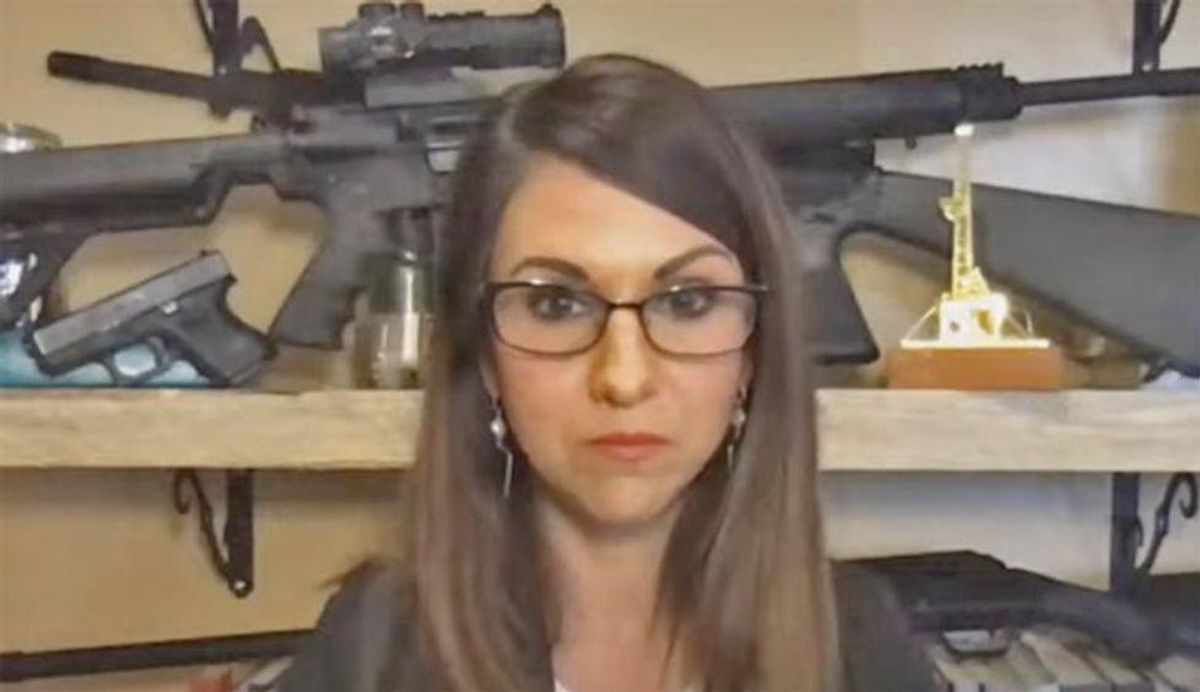 Boebert tweet about making sandwiches ended up opening the gates for her critics to remind the restaurant owner about the time she served up sliders that led to reports of food poisoning.

You can see some responses to both tweets below:

@laurenboebert Wait, are you denigrating what your husband does for your children?
— JonDoh (@JonDoh) 1624214830.0

@laurenboebert Because apparently sandwich making is the only way a woman can show appreciation to a man on Father'… https://t.co/tWeJU84AgH
— PhilosoShy (@PhilosoShy) 1624217315.0

@laurenboebert Why would ladies need to make sandwiches today? You’re so odd and so entrenched in the patriarchy.
— Jason Marino (@Jason Marino) 1624213084.0

@laurenboebert Ladies and gentlemen, I present someone who is in charge of making decisions for hundreds of thousan… https://t.co/wb7OjuaScy
— houseguest choice (@houseguest choice) 1624215761.0

@laurenboebert The fuck is wrong with you? Do you value yourself so little in your marriage? Granted, you're appare… https://t.co/3WwKG5e6TB
— Blackironfitter (@Blackironfitter) 1624214637.0

@laurenboebert After being knocked up in the backseat of a Fiesta, then dropping out of high school, few knew that… https://t.co/7mInjv6ffT
— @abunchofmalarkey (@@abunchofmalarkey) 1624213495.0