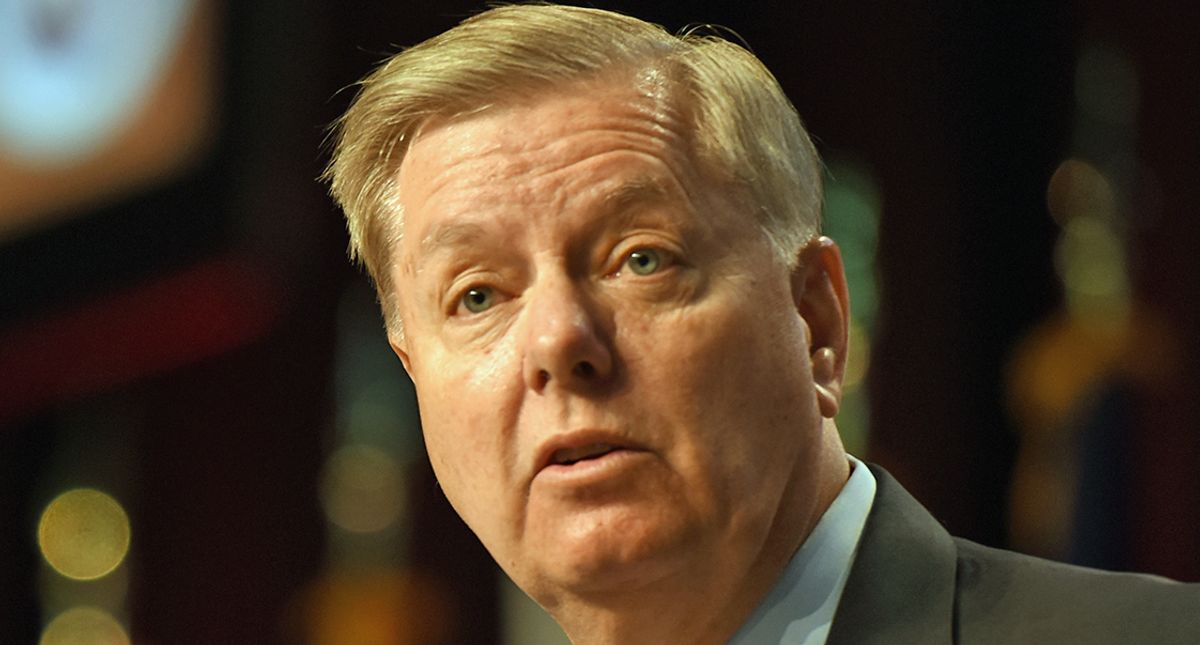 "Racketeering is often really about violent crimes like murder or kidnapping, but Georgia defines it more broadly to include false statements made to state officials," Katyal explained.

"And here Trump does have a defense, he continued. "What he's going to say is "I wasn't falsifying information, I genuinely believed I had won the election.' Now ordinarily, that kind of defense wouldn't pass the smell test, but when you're dealing with delusion of grandeur Donald, maybe he's got a defense there."

"The investigation is not just about Trump. It's also about Lindsey Graham, Rudy Giuliani, the former U.S. Attorney, Mr. Byung Pak and some others," he said. "And any of those folks can flip on Trump."