Morning Joe: Liz Cheney is making a major calculation that will impact her 2024 chances 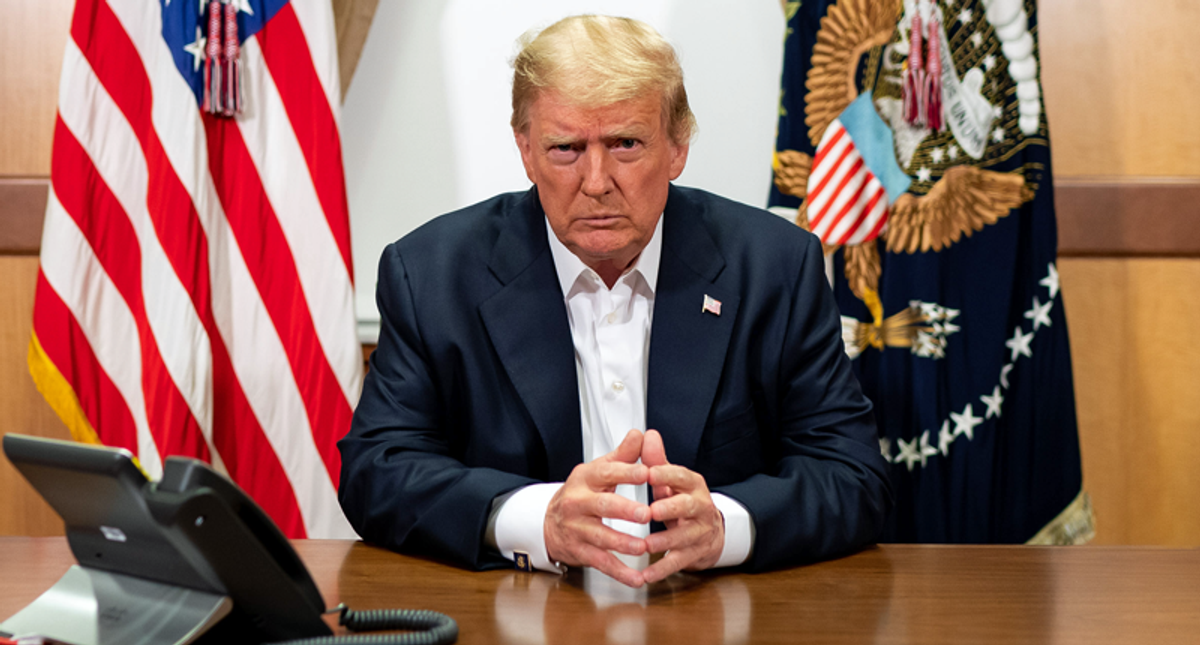 The Wyoming Republican is locked in a power struggle with her own party, which will likely vote to remove her as GOP conference chair and replace her with a Trump loyalist, but the "Morning Joe" host thinks Cheney may be positioning herself for a presidential run.

That candidate, Michael Wood, finished ninth in last week's special election with just 3.2 percent of the vote, but Scarborough said the playing field may look much difference in 2024.

"If you're making the calculation that Liz Cheney is making, okay, maybe 20 [percent], 25 percent of Republicans agree with me," Scarborough said. "Maybe by the time 2024 comes along, Donald Trump's been charged by New York prosecutors. Maybe that number's a little higher. Maybe by then, it's 30 [percent] to 35 percent of the people want to move past. So you have a presidential field that has Josh Hawley and Ted Cruz and -- you name it, Nikki Haley, 10 other people pledging fealty to Donald Trump, and then you've got one anti-Trump candidate, one pro-conservative, anti-Trump candidate, and if you're gaming things out, that's not a really bad place for Liz Cheney to be in 2024."