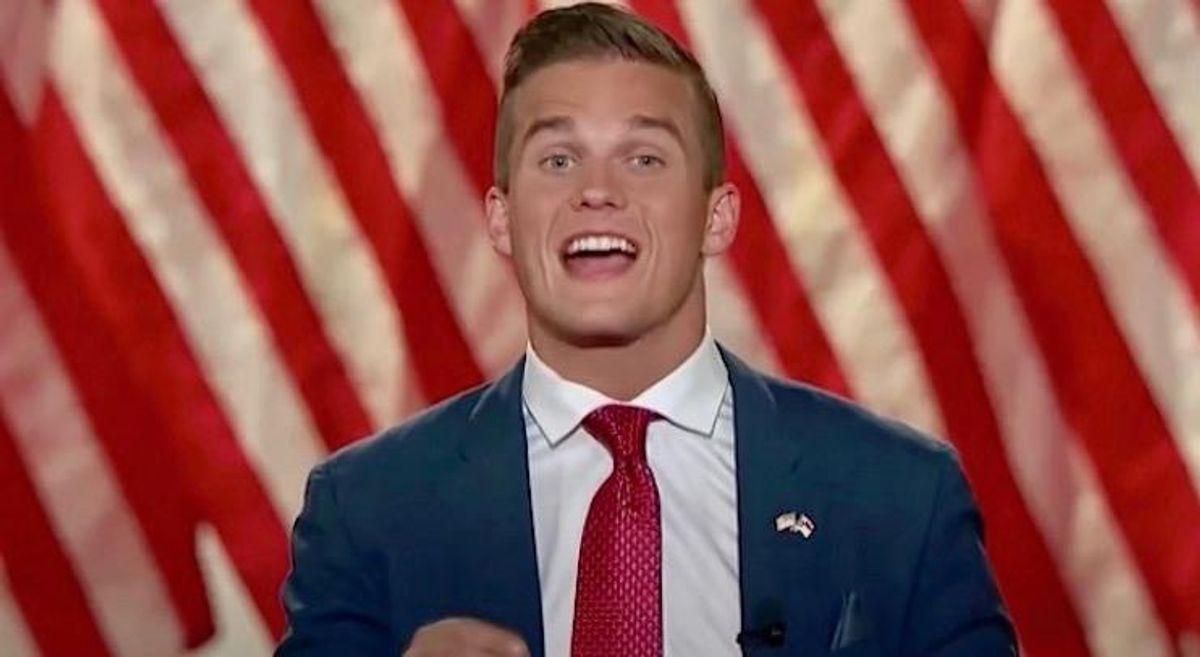 Bock added that the Glock was "secured and unchambered," and stressed that "Rep. Cawthorn endeavors to always follow TSA guidelines, and quickly rectified this situation before boarding his flight."

Cawthorn, one of the youngest people ever elected to Congress and known for a history of incendiary racial remarks, has invited controversy repeatedly since taking office, including with a claim that President Joe Biden could use door-to-door vaccination drives to "take your Bibles."