'You have no right to be here': Neo-Nazi group threatens New Hampshire lawmaker for speaking against racism 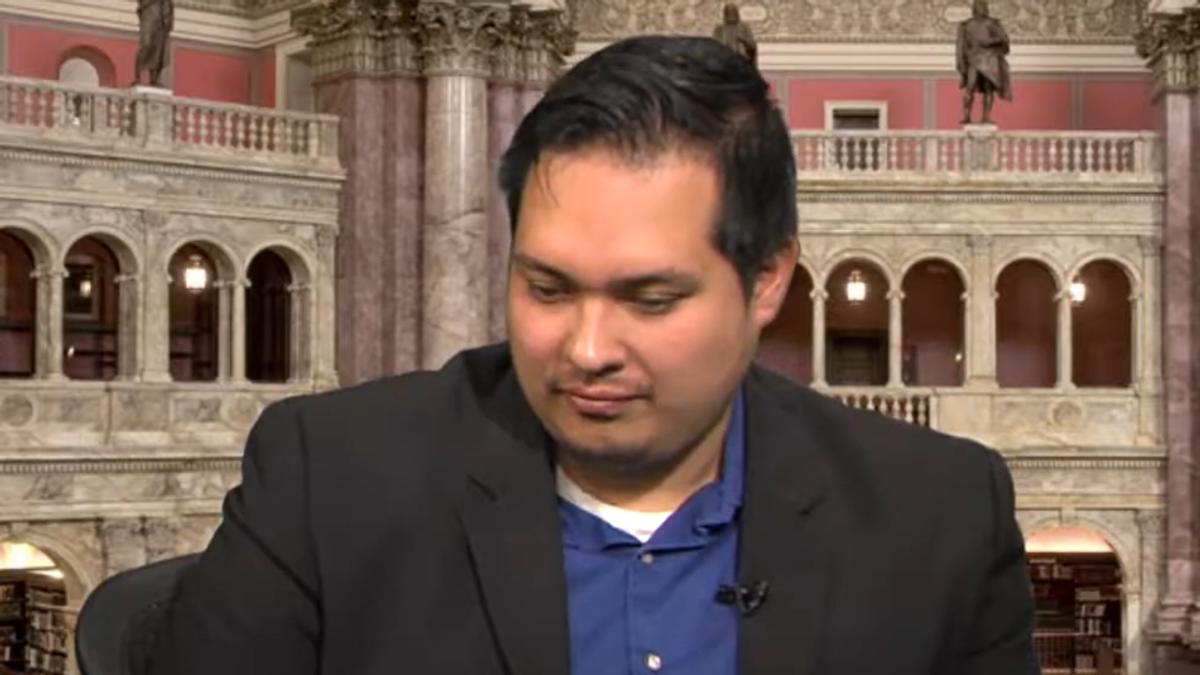 A white nationalist group in New Hampshire posted threats against Democratic state Rep. Manny Espitia for speaking out against racism.

Espitia spotted graffiti reading 'keep New England white,' 'defend New England' and 'death to Israel' were spotted on the Rail Trail in Nashua, and the legislator posted photos on Twitter and blamed the group NSC-131 for the damage, according to WMUR-TV.

"I wanted to make sure folks know that there are people perpetrating acts of white supremacy right down the street here in Nashua," Espitia said.

Threats from NSC-131, a neo-Nazi group based in New England, were posted on the encrypted Telegram app.

"Anyone with a name like 'Manny Espitia', State Rep or not, has no moral right to throw shade at any true (White) Nationalist New Hampshirite," the post read. "You have no right to be here, you're an occupier here and the days of these types trampling on New England are coming to an end."

With an increasing number of public social media sites banning white supremacist and far-right content, extremist groups have flocked to Telegram as one of the last places they can spread their message and recruit — and despite an initial apparent effort by the company to ban white supremacists after the Capitol riot, the community is still thriving. The platform is also a haven for QAnon conspiracy theorists.