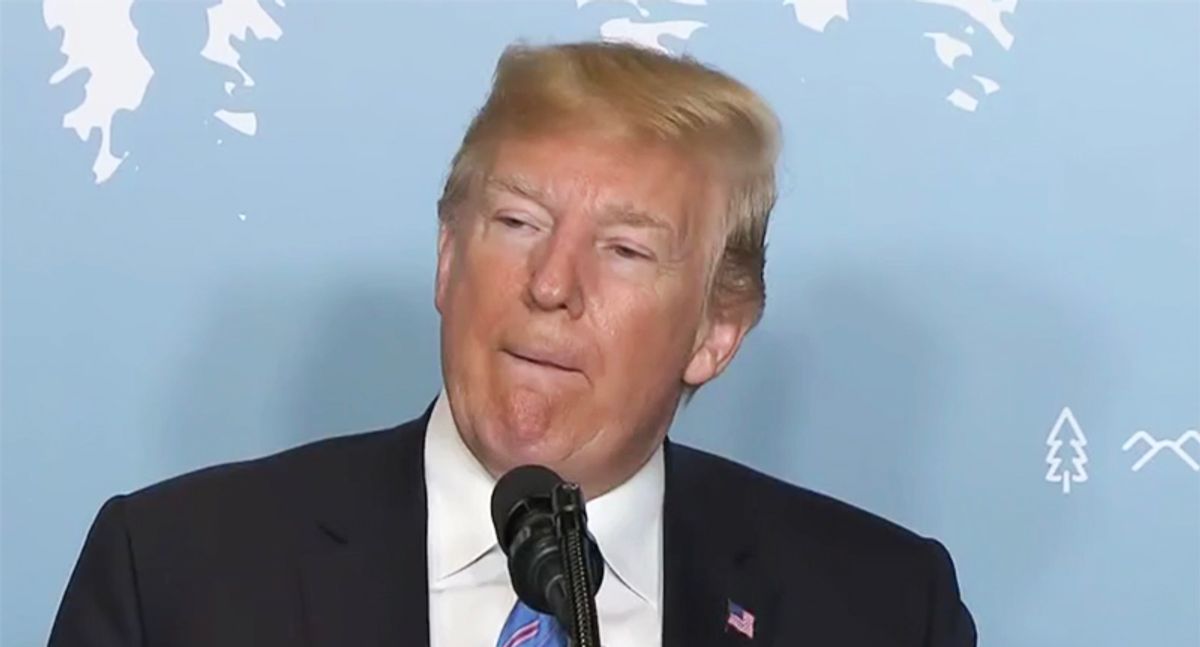 In an interview with the Daily Beast's Molly Jong-Fast and Rick Wilson, Donald Trump's niece, Mary Trump, applauded Manhattan District Attorney Cyrus Vance Jr. for getting his hands on her uncle's tax returns, while admitting she may be credited with giving prosecutors a helping hand making their case for fraud.

You can listen below: