Gaetz is 'all over the map' trying to talk away his scandals — and it will end badly for him: ethics expert 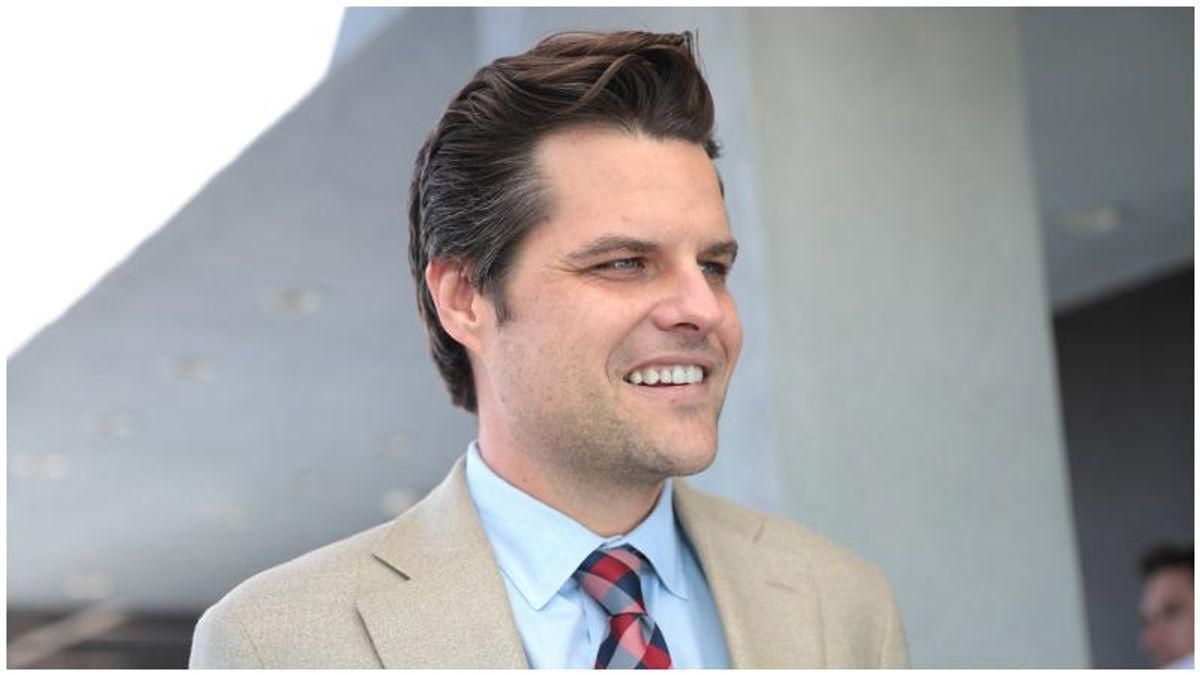 "Norm, it's so interesting that Congressman Gaetz chooses to fundraise off — I don't know how interesting it is. It's probably — this is what they do. But the fact — I don't know if it's like chutzpah, or what but the fact that he's fundraising off of this, generally you would think if somebody is facing potential charges and an investigation and the person they've been paling around with and doing all sorts of things with is in jail and potentially going to get a plea deal, they might just be a little humble? Or at least just quiet?" asked anchor Anderson Cooper.

"Anderson, having worked on the House Judiciary Committee when Congressman Gaetz was a member, I can tell you that humility is the last thing that will come his way, but it's not smart for his exposure," said Eisen. "He has been all over the map making public statements about this. He's decided to try it in the court of public opinion. You know, he's taken the wrong lessons from his role model, ex-President Trump. Here, every statement he's made is potentially incriminating and can work against him."