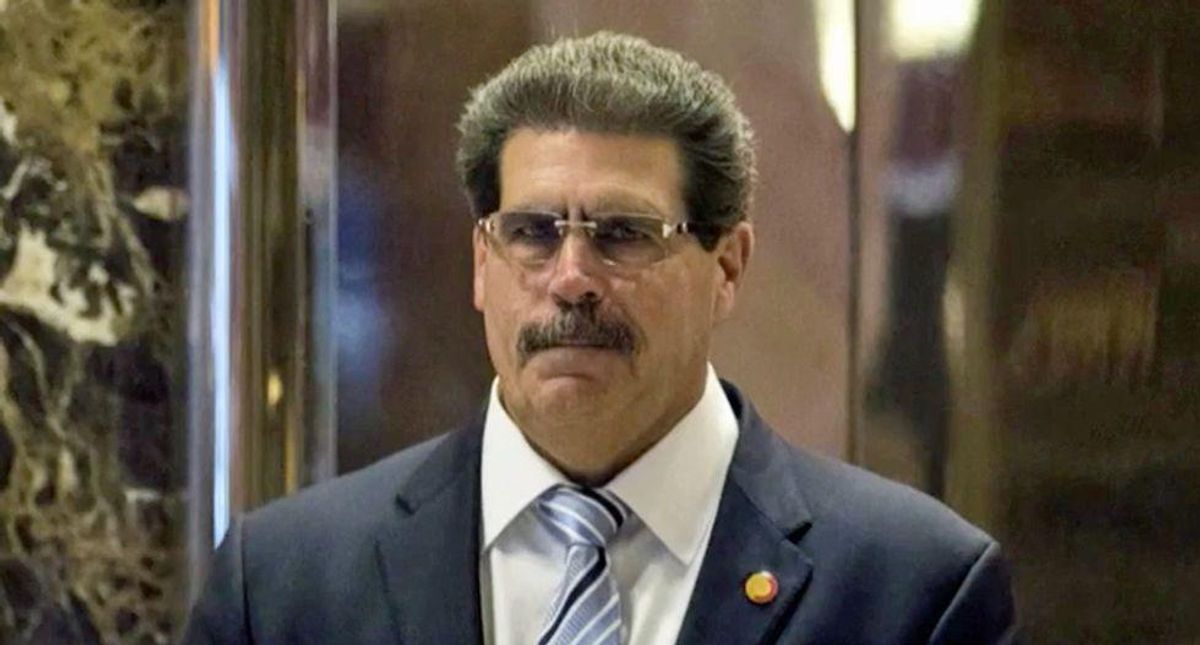 Donald Trump's longtime bodyguard Matthew Calimari could become a focus of prosecutors in Manhattan now that they have the former president's tax records.

Former Trump attorney Michael Cohen, who will speak with prosecutors Friday for the eighth time, told lawmakers in 2019 that Calimari was familiar with Trump's alleged scheme to inflate the value of his assets to insurance companies as part of a tax evasion scheme, and Yahoo News reported the former bodyguard could become the next target for investigators.

Manhattan prosecutors are already trying to gain the cooperation of longtime Trump Organization chief financial officer Allen Weisselberg, who Cohen believes will eventually flip under pressure, but investigators may also be interested in Calimari's testimony, as well.

Calimari has worked for the former president for 40 years, starting when Trump hired him as a bodyguard after seeing the former college football player tackle a heckler, and he and his namesake son reportedly ran surveillance operations at Trump's properties.

His LinkedIn page lists Calimari as the Trump Organization's chief operating officer, where he oversees building management, construction and insurance.

"He promotes you until you fail," Calimari said. "There are no boundaries."