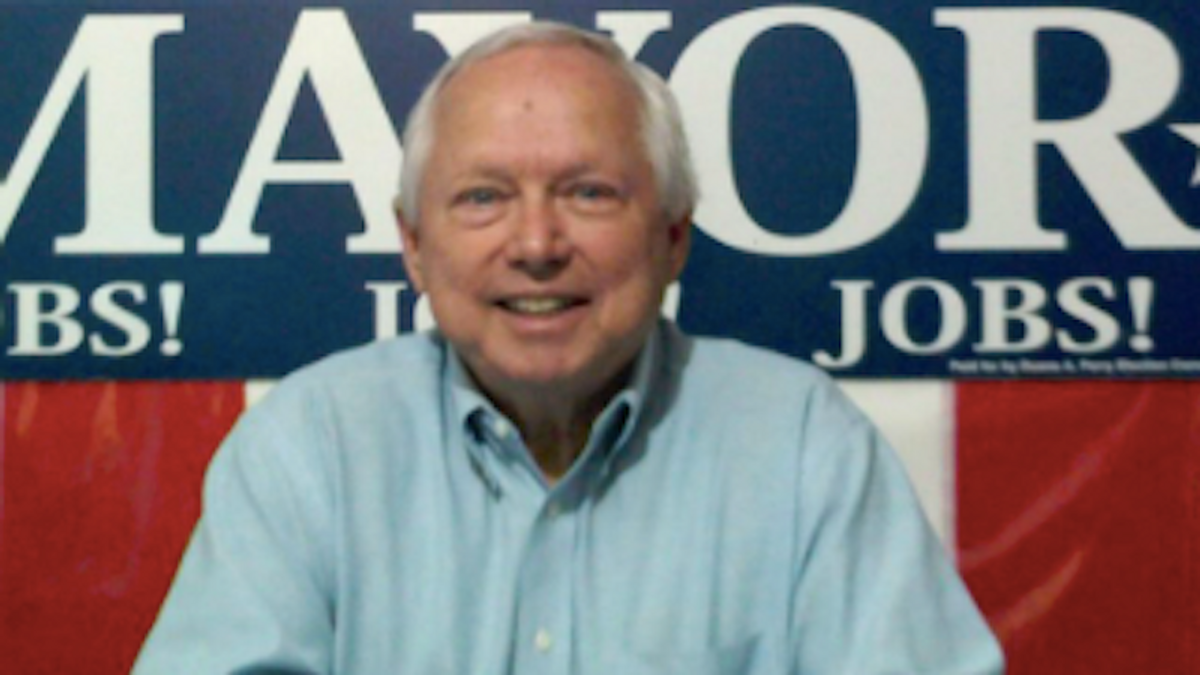 An Indiana mayor is facing calls to resign after mistakenly leaving a racist voice mail message on a Black resident's phone.

Pastor James Lane had tried to reach Mayor Duane Parry to discuss his public criticism of police chief Dion Campbell, and the Republican mayor inadvertently recorded himself complaining about Black community leaders trying to discuss the matter with him, reported NWI.com.

Lane and others are seeking Parry's resignation, saying that remark illuminates his lack of respect for Campbell and other Black community members.

"On the recording, the mayor thinks he has hung up the phone and falls into his comfort zone," said Lane, who leads Pleasant Hill Missionary Baptist Church.

Lane and other pastors had been asking Parry to apologize for publicly accusing Campbell of begging for money in a letter to the public seeking donations for the Police Department Easter Egg Hunt and other causes, saying the chief's budget already had funding for community projects.

Parry, who was elected to his first term in 2019, said the police chief should have sought permission to ask for donations because elected officials are responsible for providing to the community's needs with existing tax revenue funding rather than soliciting the public for more money.

Lane, Pastor Dwayne Hurt and other community leaders believe the mayor should have approached Campbell in private, and owes the chief an apology.