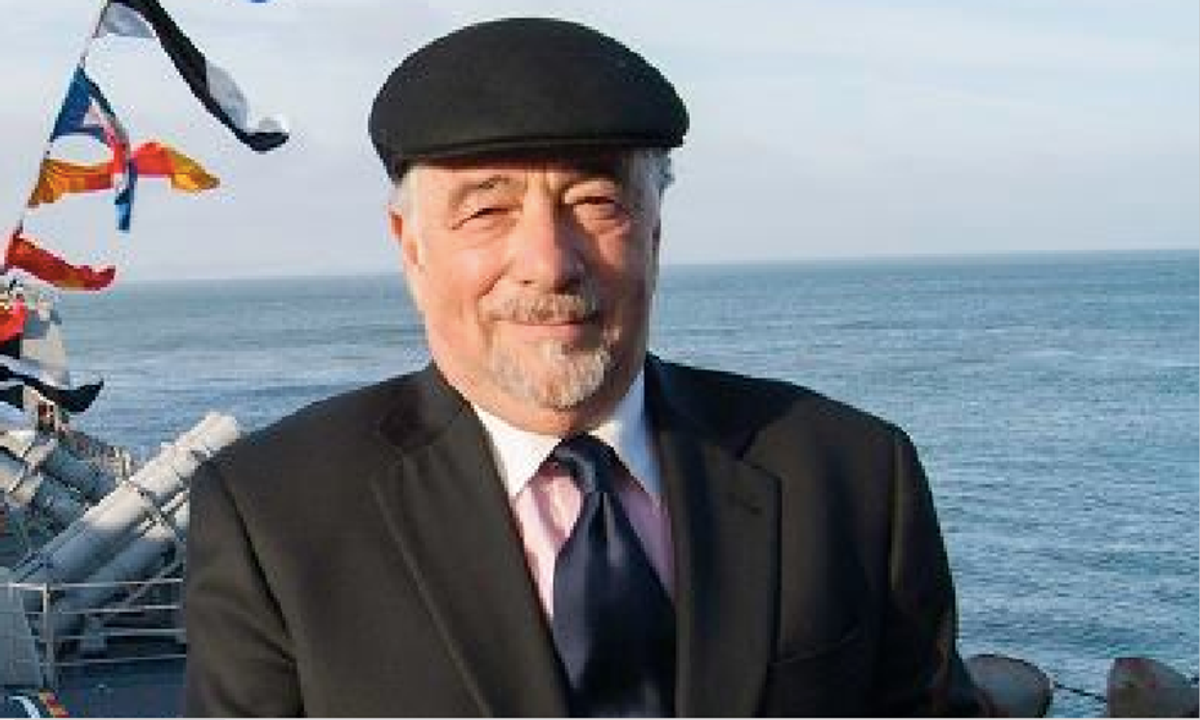 Former President Donald Trump last year appointed far-right talk radio host Michael Savage to the board of directors of the Presidio Trust -- and it quickly turned out to be an epic disaster.

Mother Jones reports that Savage used his position on the board to attack the Presidio Trust, which runs the massive urban park in San Francisco near the foot of the Golden Gate Bridge, for building a museum dedicated to remembering America's racist policy of interring Japanese Americans during World War II.

"You would think that the military heritage museum would show us the greatness of the US Army at the Presidio, but it doesn't," he complained during a broadcast this past December. "Instead, it shows us big things about the Japanese internment."

Additionally, Savage wrote an angry all-caps missive to Presidio Trust board members after he was asked to fill out a standard financial disclosure form.

"SINCE I AM NOT AN EMPLOYEE OF THE U.S. GOVERNMENT, NOR RECEIVING ANY COMPENSATION I SEE NO NEED TO FILL OUT THE 'ETHICS' FORM," he ranted.

Savage fired off a similar all-caps memo when one of Presidio's residents criticized his past bigoted comments during a board meeting.

"WHO PERMITTED THE LAST SPEAKER TO ATTACK ME?" Savage demanded to know in an email sent to board members. "HOW DID SHE GET ON THE LIST OF 'APPROVED SPEAKERS'?"