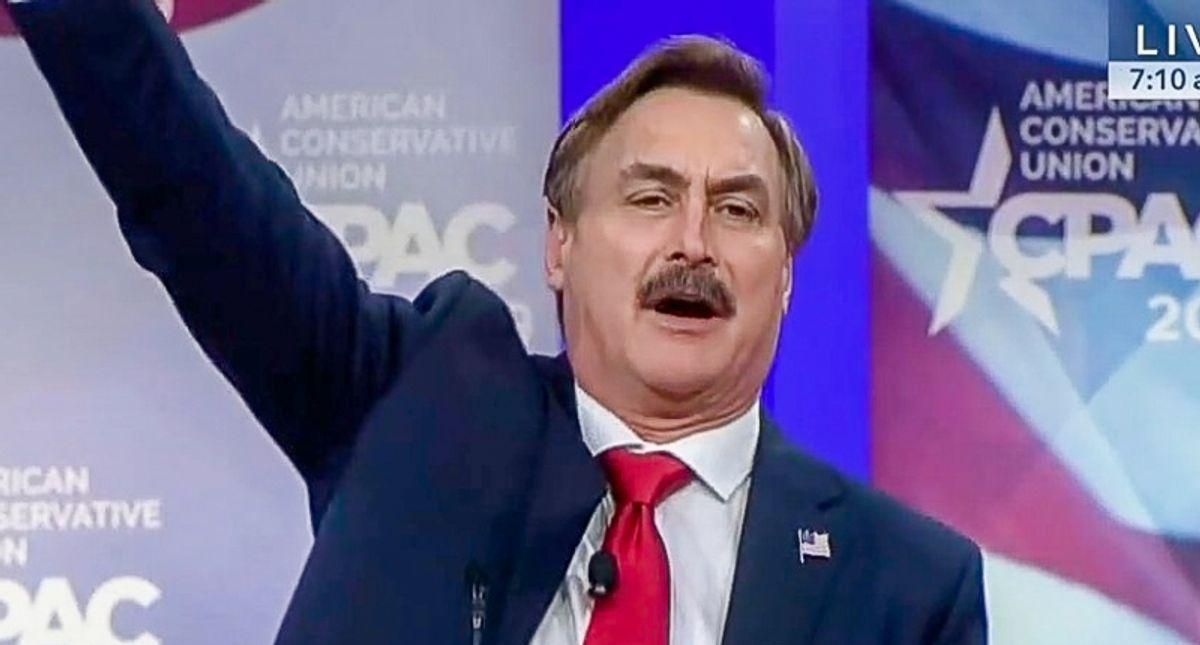 The staunch ally of former president Donald Trump was booted from other platforms and faces staggering lawsuits for spreading election misinformation, and he promises his new "Frank" website will be "the voice of free speech" and combine aspects of Twitter and YouTube, reported Yahoo News.

Lindell said the website, which he previously said would be called Voci, will fully launch at frankspeech.com in 10 to 14 days, and he said it would be "reverse-engineered" so influencers who join "have a platform where all the people down here follow them instantly."

"They don't have to earn their followers," he added.