Mike Richards abruptly steps down as Jeopardy! host after backlash over comments about women and Jews 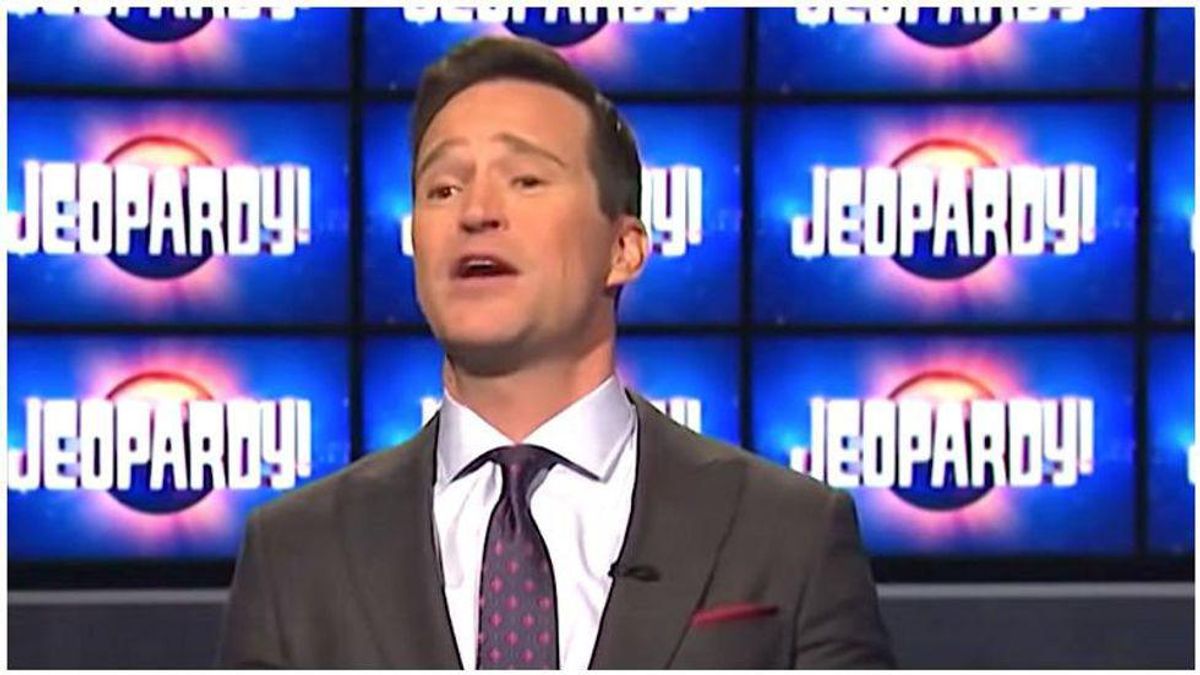 Mike Richards has resigned as the new host and executive producer of "Jeopardy" after he came under fire for past derogatory comments about women and Jews.

"On Friday, Sony Pictures TV confirmed that Richards had agreed to step aside as host," Variety reports. "In a statement, Richards said the backlash had created 'too much of a distraction for our fans and not the right move for the show.'"

"I will be stepping down as host effective immediately. As a result, we will be canceling production today," Richards reportedly wrote Friday morning in a memo to the show's staff.

Richards had previously apologized for the comments, which he made on a podcast he once hosted and were first reported by The Ringer on Wednesday.

In one episode of The Randumb Show on Sept. 4, 2014, Richards asked his co-host if she had ever taken nude photos of herself.

"Answer it right now to your fans," Richards told his co-host, Beth Triffon, later asking her to clarify if they were "boobie pictures."

Richards reportedly made numerous comments referencing women and their bodies and also made disparaging remarks about poor people and Jewish people. In one episode, a guest made a nonspecific comment about big noses. Richards then chimed in: "Ix-nay on the ose-nay," he allegedly said, speaking pig Latin. "She's not an ew-Jay."

In his apology, Richards said that it was "humbling to confront a terribly embarrassing moment of misjudgment, thoughtlessness, and insensitivity from nearly a decade ago. Looking back now, there is no excuse, of course, for the comments I made on this podcast and I am deeply sorry."