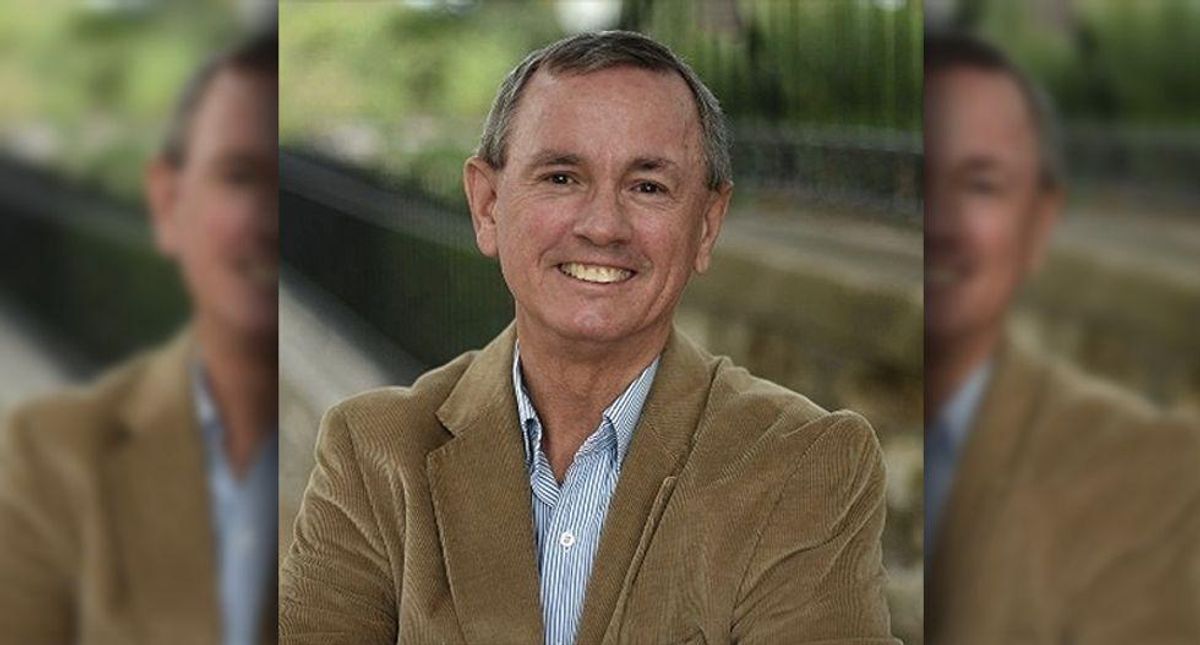 According to the report, Roeber did not cite the assault and molestation allegations as the reason for his departure.

"He said he needs to move out of state to be closer to family and cited that as the reason for his departure from the Legislature," reported Summer Ballentine. "He also said he has accomplished his only legislative goals: voting on education bills and memorializing his late wife, former Republican Rep. Rebecca Roeber."

This controversy comes as former Missouri Gov. Eric Greitens, forced to resign over allegations of sexual assault and blackmailing a mistress, is mounting an attempted political comeback with a run for Senate.