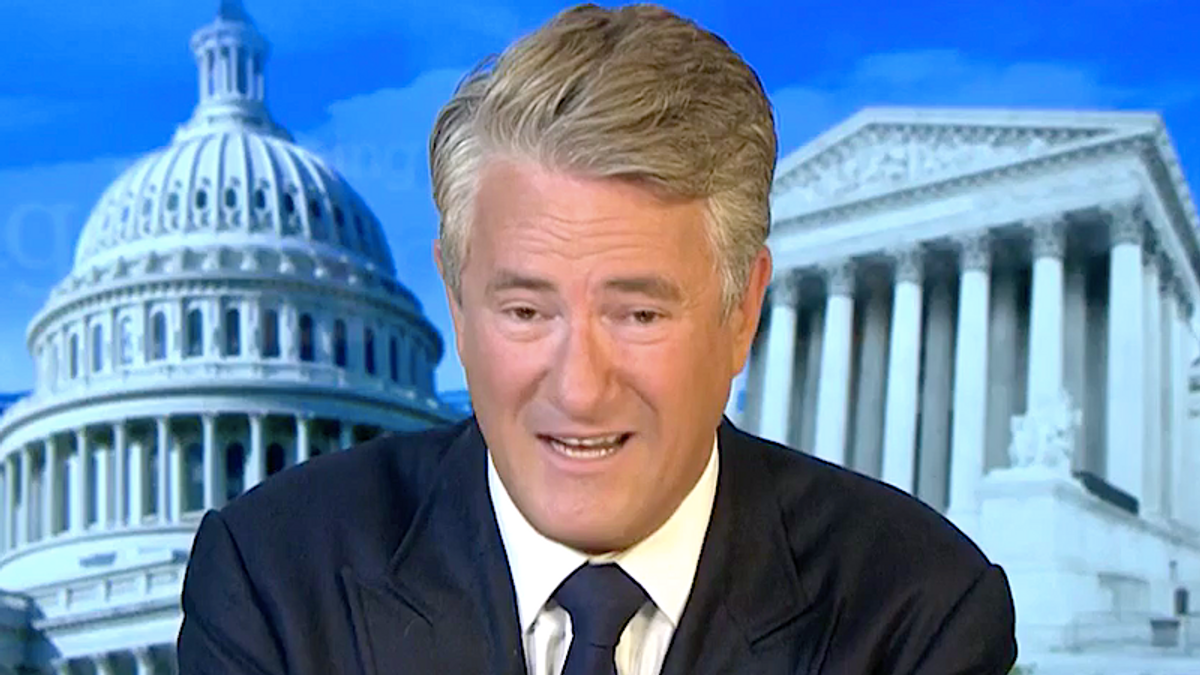 The "Morning Joe" host returned from a week off and attacked the conservative majority for allowing the Texas legislation to stand, arguing that it would allow other legislatures to impose their own unconstitutional laws.

"The losers aren't just limited to the Republican politicians," Scarborough said. "Another institution damaged by the law is the Supreme Court. I still can't believe this. They willingly went along with the GOP's ploy to strip Americans of a constitutional rights that 74 percent of Americans support, a constitutional right that's been recognized by the Supreme Court for 50 years, and they did so based purely on procedural grounds. Now in so doing, the five conservatives on the court -- I don't call that conservative but they call themselves conservative -- the five conservatives on the court, like the Texas legislature, were too clever by half. Their upkeep of the law could move to blue states installing gun laws in schools or engaging in any other constitutionally protected right as long as it follows the Texas legislature's model."

"It's a mess," he added. "I'm not sure what they thought they were going to do with that ruling, but it's going to be short-lived and create constitutional chaos, and unfortunately I think this may be the most damaging legacy of the case, and it's going to encourage extremists possibly on both ends of the spectrum to attack rights in state legislatures. The Supreme Court, they've embarrassed themselves with a bad decision that sets a dangerous precedent and is bad for all Americans."