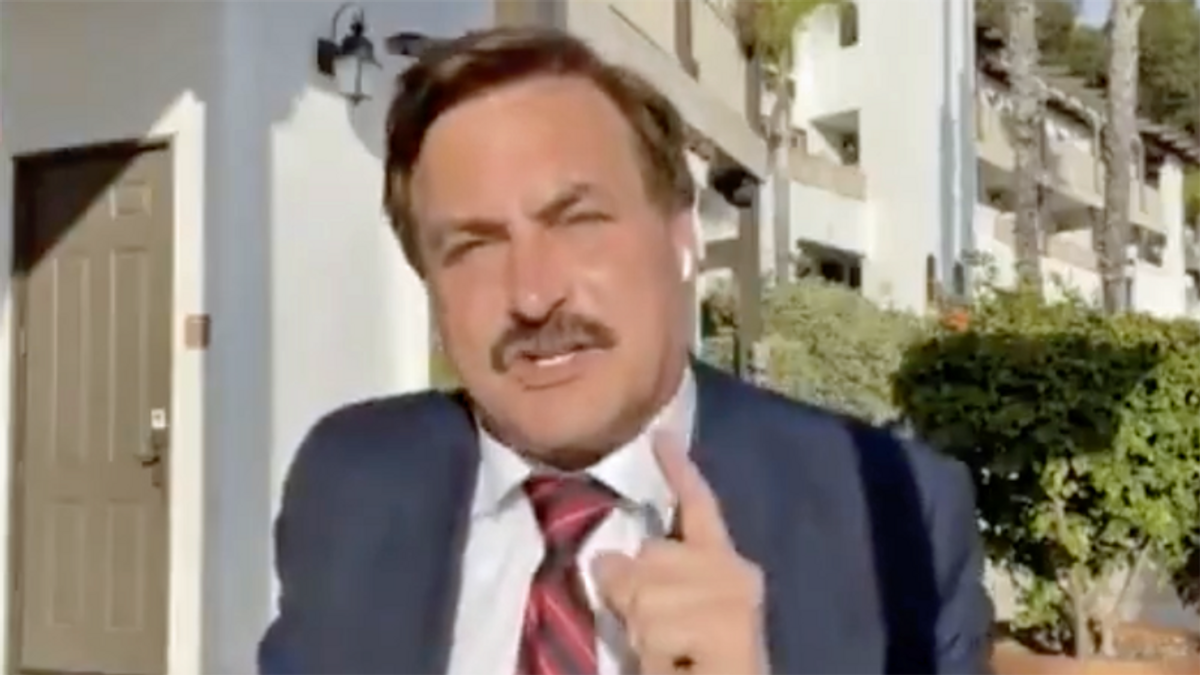 "MyPillow is among Fox News's major advertisers, alongside supplement company Balance of Nature and weight-loss products provider Nutrisystem, according to advertising analytics firm iSpot.tv," The Wall Street Journal reported. "MyPillow spent almost $50 million on Fox News last year and so far this year has shelled out about $19 million for ad time on the network, Mr. Lindell said.""Maybe, Fox News doesn't want the competition from FrankSpeech.com," Lindell told the newspaper.

"And Lindell TV. I never thought of that, maybe that's their whole reasoning behind this," Lindell said. "You know, they're afraid that everybody's leaving Fox and not watching Fox anymore, they're watching Fox and other channels like the great OAN."

He then spoke directly to network bosses.

"I'm telling you, you Fox executives, you made a terrible, terrible decision today," he said, pointing at the camera. "I hope it goes down in history as one of your worst [mistakes] you've ever made."

"Shame on you Fox," Lindell added.