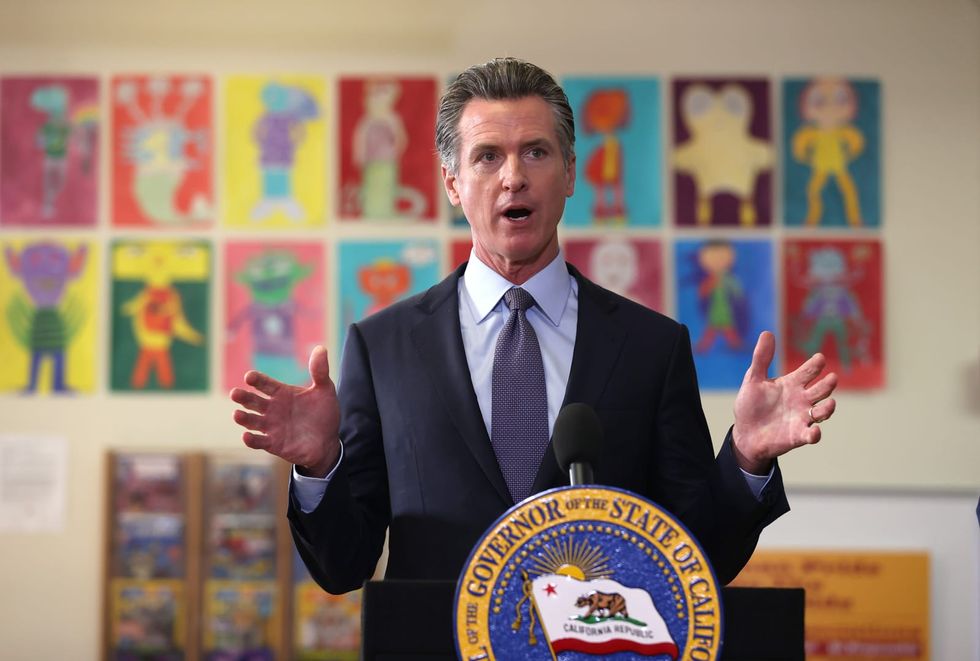 SACRAMENTO, Calif. — The COVID-19 vaccination rate is lower among California state workers than among the state's general population, according to data from the state Human Resources Department. Fewer than two-thirds of state workers — about 62% — were vaccinated as of Oct. 7, according to preliminary figures provided by department spokeswoman Camille Travis. That compares to a rate of about 72% among all Californians, according to state data. The employee data is incomplete, accounting for about 213,000 of the state's 238,000 employees, Travis said. But the relatively low rate identified so f...

Life in the abyss, a spectacular and fragile struggle for survival

Cloaked in darkness and mystery, the creatures of the deep oceans exist in a world of unlikely profusion, surviving on scant food and under pressure that would crush human lungs.

This extremely hostile environment, which will come under the spotlight at a major United Nations oceans summit in Lisbon this week, has caused its inhabitants to develop a prodigious array of alien characteristics and idiosyncratic survival techniques.