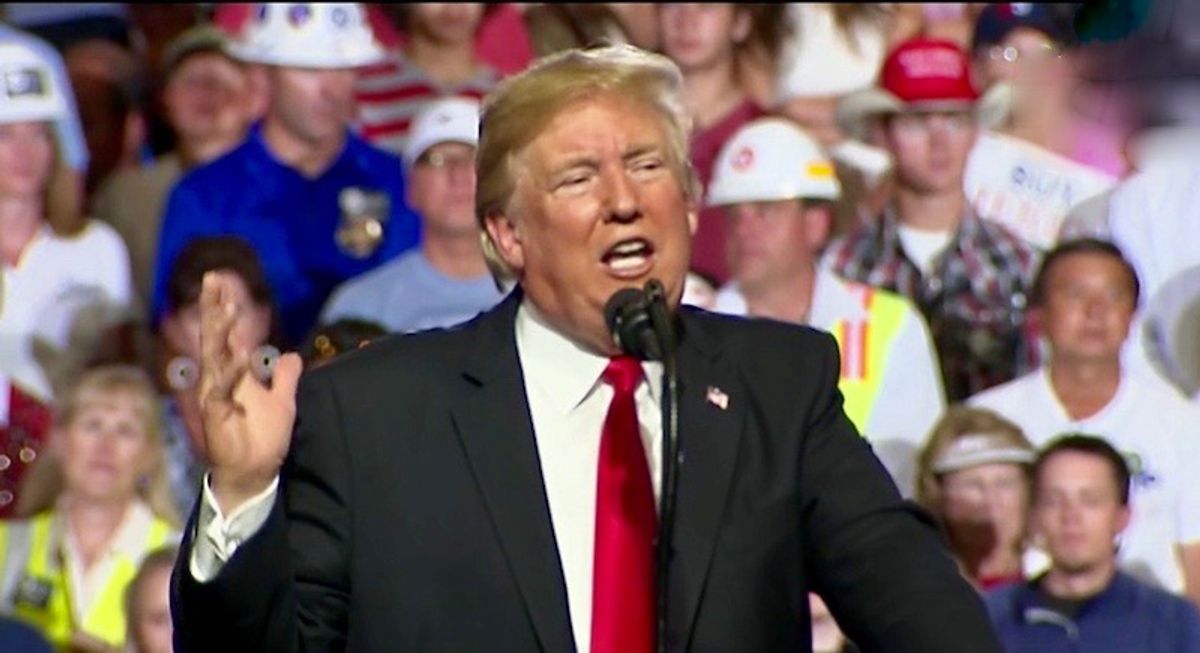 Disaffected Republicans wish there were another option than the Democratic Party and the Donald Trump party, but there's a lot of obstacles blocking the path to a third alternative.

Never-Trump Republicans are increasingly dissatisfied with the party's embrace of the former president, who cost them the White House and their Senate majority in the last election cycle, and tens of thousands of GOP voters have changed their party affiliation since the Jan. 6 insurrection, reported Politico.

"What I see in the Republican Party is the next four to eight years are going to be a civil war that is going to leave many people homeless," said Jim Hendren, a longtime Arkansas state legislator who announced last week he was leaving the GOP.

Many of these ex-Republicans don't find enough common ground with Democrats to join that party, and building a third party from the ground up requires lots of money and faces numerous challenges just in getting on the ballot.

"Right now, everybody's just trying to figure out how to coalesce what is a small fraction of the Republican Party — what do we do with it," said former Illinois Rep. Joe Walsh, who unsuccessfully challenged Trump for the GOP primary, "and starting a third party is extremely difficult."

Nearly two-thirds of all Americans and 63 percent of Republicans say a third party is needed, which is the highest level of public support since Gallup started asking the question in 2003, and never-Trumpers say that dynamic has been brewing for years.

"What is happening is the devolution of the party system," said Mike Madrid, a Republican strategist and co-founder of the Lincoln Project. "This has been quaking for 20 years."

Although voters would like more options, there might not be enough common ground uniting those factions to form an alternative to the existing two-party system.

"Part of what bubbled up on that call is that there is not anything that unites that group on policy," said political strategist Lucy Caldwell. "They're sort of united in a common form of suffering and sacrifice, but that does not a political movement make."