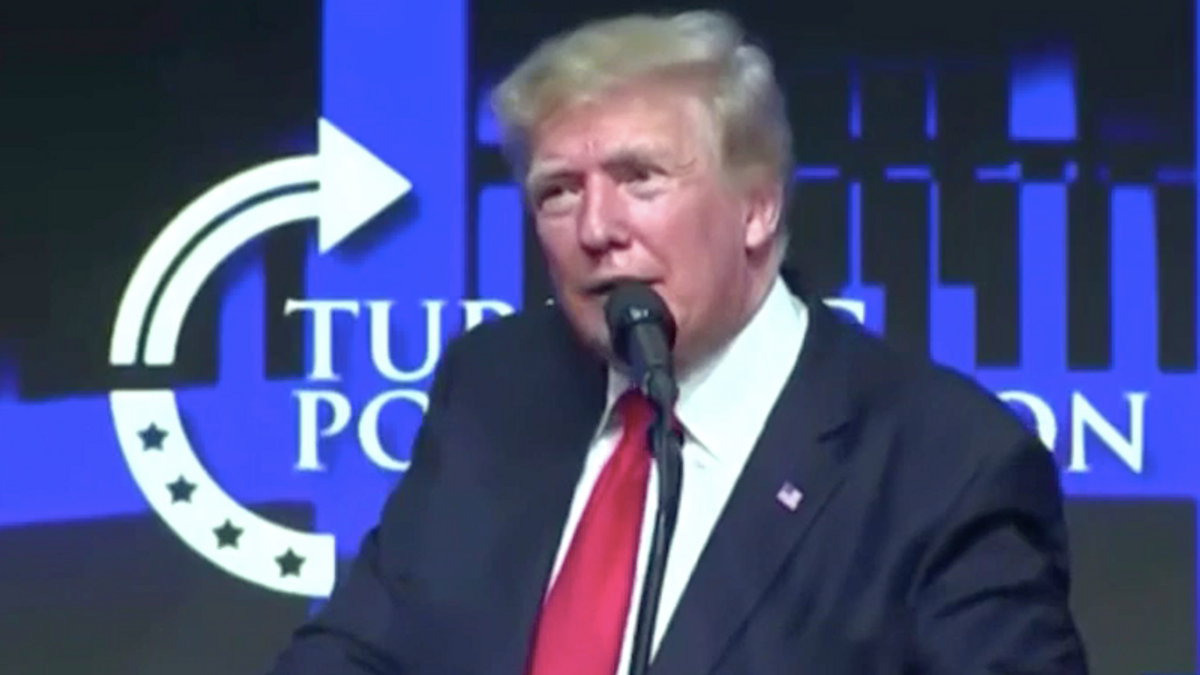 The 32nd summer games concluded Sunday with the Americans winning the most total medals, at 113, and the most gold medals, at 39, but Brzezinski pointed out that many on the right seemed to be rooting against them.

"We saw an odd thing happen throughout the games," she said. "Some on the far right [were] seemingly rooting against American athletes."

The producers rolled a video clip of various right-wing pundits -- and former president Donald Trump -- saying they "took pleasure" when U.S. athletes lost, accusing some of them of holding anti-American views because of their protests against racism and police brutality.

"What we see, in some ways, is an identification, a hatred of difference," he added. "The 'woke' men's basketball team -- Kevin Durant is some big political activist now? That makes no sense. [Megan] Rapinoe? What is distinctive about everyone they singled out? They're different, not like them, not Americans. It was a montage of stupidity and hate. But in another sense it's hypocrisy at its core, they don't know what patriotism means unless it aligns with what they think America should be."