'This is insane!' Pro-Trump conspiracies driving OAN staffers away from one right-wing network to another 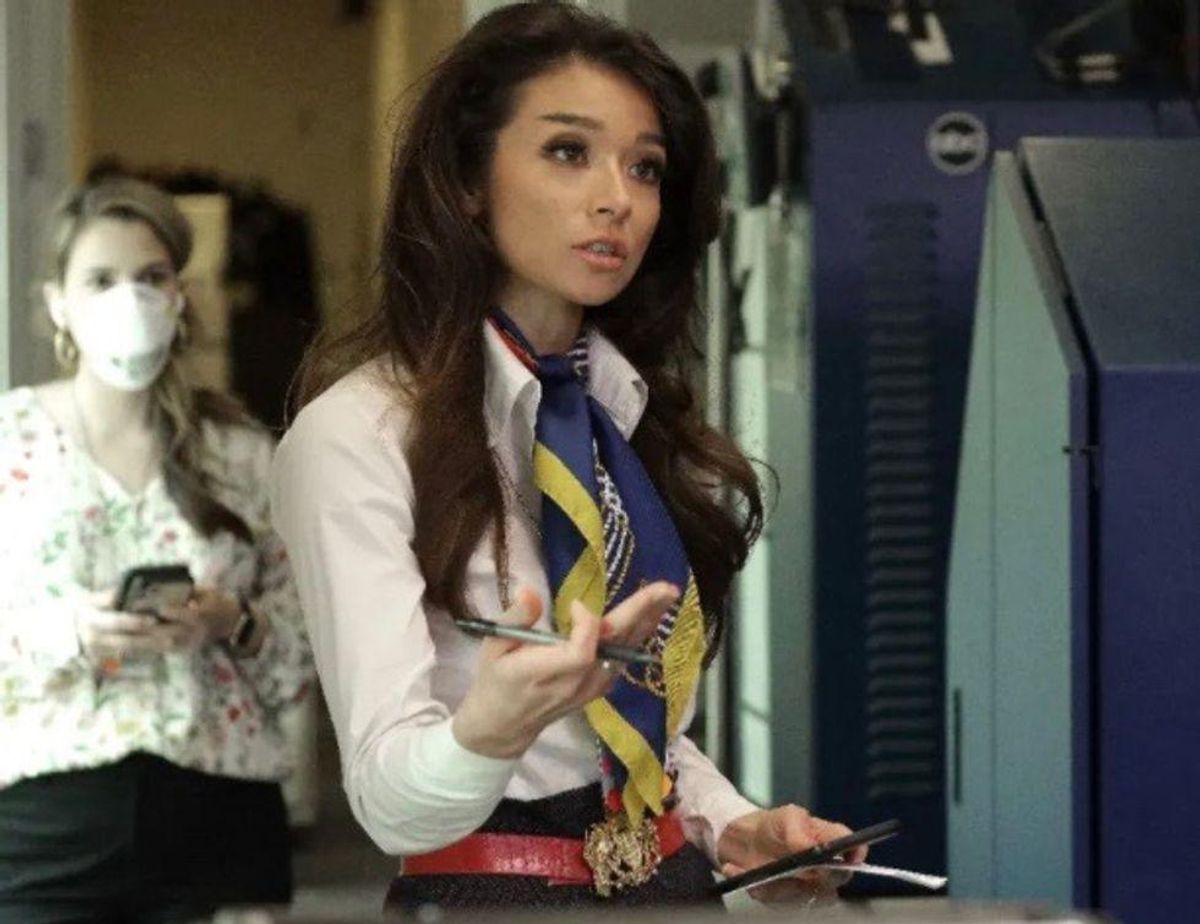 The aggressively pro-Trump network One America News has gone so far off the deep end since the election that staffers are jumping over to the slightly less bonkers Newsmax.

OAN has grown increasingly extreme since Donald Trump lost the election, and Newsmax has scooped up some of the right-wing network's on-air talent who have been alarmed by the conspiracy theory programming and fearful of becoming embroiled in lawsuits filed by Smartmatic and Dominion voting machine companies over false election claims, reported The Daily Beast.

"A lot of people said, 'This is insane, and maybe if they sue us, we'll stop putting stories like this out,'" said producer Marty Golingan, who was fired by OAN after going on record with the New York Times with complaints about the programming.

Another employee who recently left OAN told The Beast it was a relief to leave the right-wing network.

"I consider it a badge of honor to have left a network such as OAN as I head back to a newsroom built on ethics and integrity," that former on-air personality said.

"We are not surprised that other networks target OAN as a goal to reach and look to hire our staff, thinking it might improve their ratings," said OAN president Charles Herring, who told the Times his already thin newsroom had lost more than a dozen staffers in recent months.

Insiders told The Beast the exodus can be blamed on OAN's poor ratings and low pay, as well as its increasingly bizarre conspiracy theories about Trump and his election loss.

"They left for more exposure. There is less reach at OAN," one current Newsmax employee told the website.

Tomi Lahren is another OAN refugee, and she made it all the way to the somewhat more mainstream Fox News, but not everyone can make the jump.

"I'm sure the idea of coming to a startup and making a name for yourself at a place where you have the chance to become, say, the next Sean Hannity is very appealing to young talent," said one current Newsmax staffer. "Especially for talent coming from one conservative network to another."