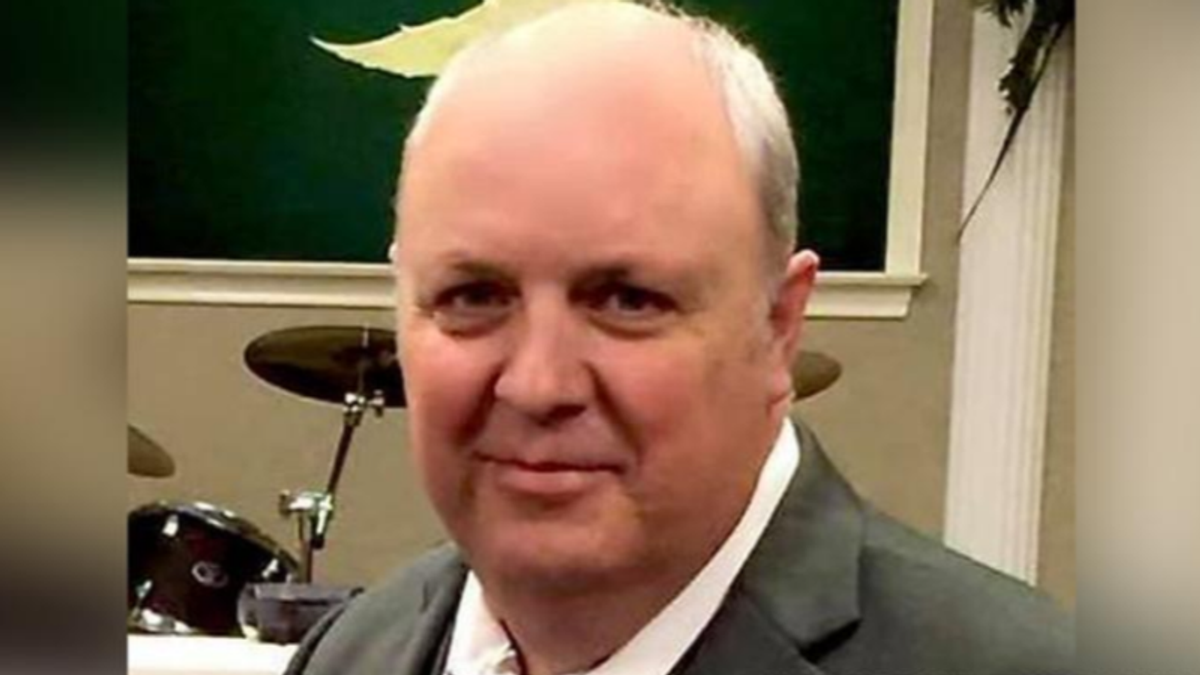 On Tuesday, KTRK reported that a pastor in Hitchcock, Texas has died from COVID-19 — just a week after shutting down his church as a precaution against spreading the virus.

"According to a Facebook post published on Monday by the South Texas District UPCI, Pastor Darrell Boone of Life Point Church died of the virus," said the report. "Last Monday, Boone took to his church's Facebook page and announced the closing of the church, saying it was 'until we have cleared any and all symptoms of COVID-19.' He said he and his wife got the virus as well as a few other members."

While Boone took extra precautions when he fell ill, some other pastors who have lost their lives to the disease have been less responsible. Another Texas pastor, end-times televangelist Irvin Baxter, died in November after claiming that COVID-19 was divine punishment for premarital sex. Another pastor in Alabama died shortly after speaking at one of the nation's largest church camps.