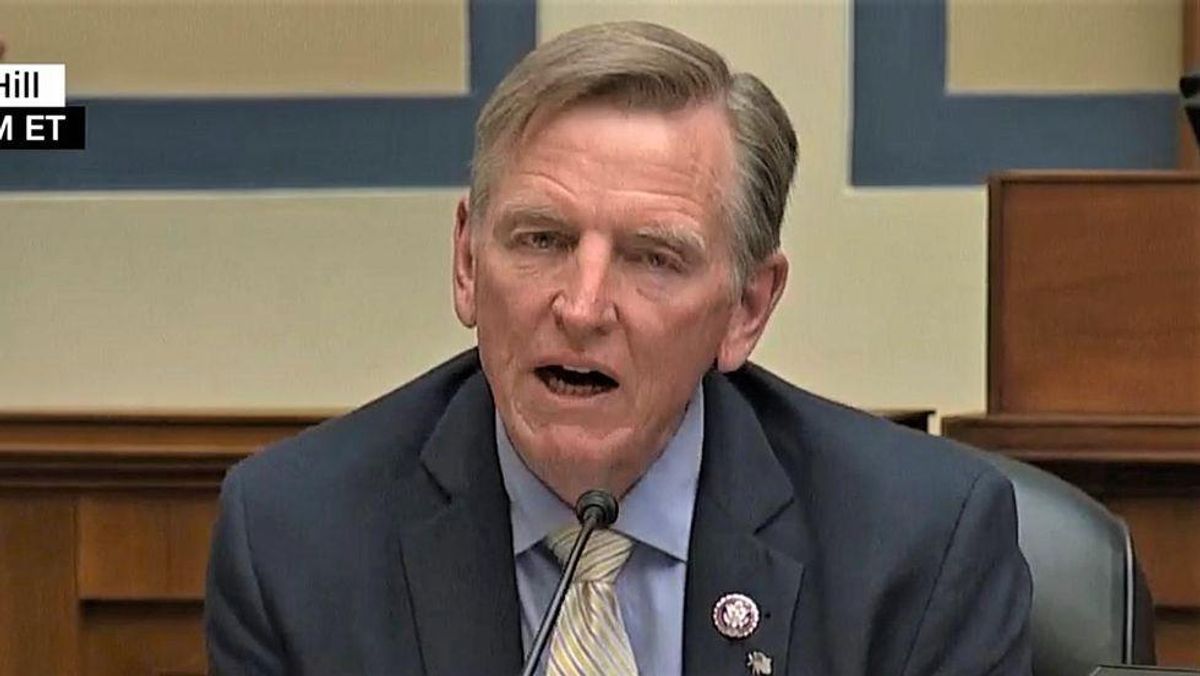 Gosar's words and actions have come back to haunt him when he attempted to attach his name to a bill that will help his constituents and would have been a bragging point when he runs for re-election in 2022.

Writing, "... like all extremists, he should be prepared to accept the consequences of his actions, and now that his colleagues are starting to impose those consequences, he is deflecting and making excuses rather than confronting them honestly," the Democrat said Gosar has already received a taste of how he will be dealt with in the Democratic-majority House.

"This came to a head on May 24, when a panel of the Natural Resources Committee, which I chair, held a hearing on a politically uncontroversial bill called the Public Lands Renewable Energy Development Act. As the name suggests, the bill - sponsored by Democratic Rep. Mike Levin - creates incentives and eliminates barriers to develop clean energy projects on certain federally managed lands. It has been a popular and bipartisan piece of legislation for years," Grijalva wrote. "Rep. Gosar knows the bill would benefit his own constituents tremendously, and he had been its leading Republican cosponsor in previous sessions of Congress. Unfortunately, his name carries negative weight among his Democratic colleagues, and having him play a leadership role in this Congress would hurt the bill's chances of passage. As a result, Rep. Levin informed Rep. Gosar in mid-May that he could not serve as lead cosponsor of the bill this year and made it clear that this was a consequence of his role in the insurrection."

The Democratic lawmaker wrote that an unhappy Gosar created his own bill, issued a press release about it, and then watched it be summarily dismissed with mention by the panel.

Grijalva then used what happened to Gosar to serve as a warning to other Republicans who are trying to whitewash the Jan 6th riot, writing, "

"It's time for him - and his like-minded colleagues who are similarly avoiding responsibility - to start telling the truth, not least of all to themselves. Their actions are unpopular, and with Democrats in the majority in Congress, there will continue to be consequences<" he advised.