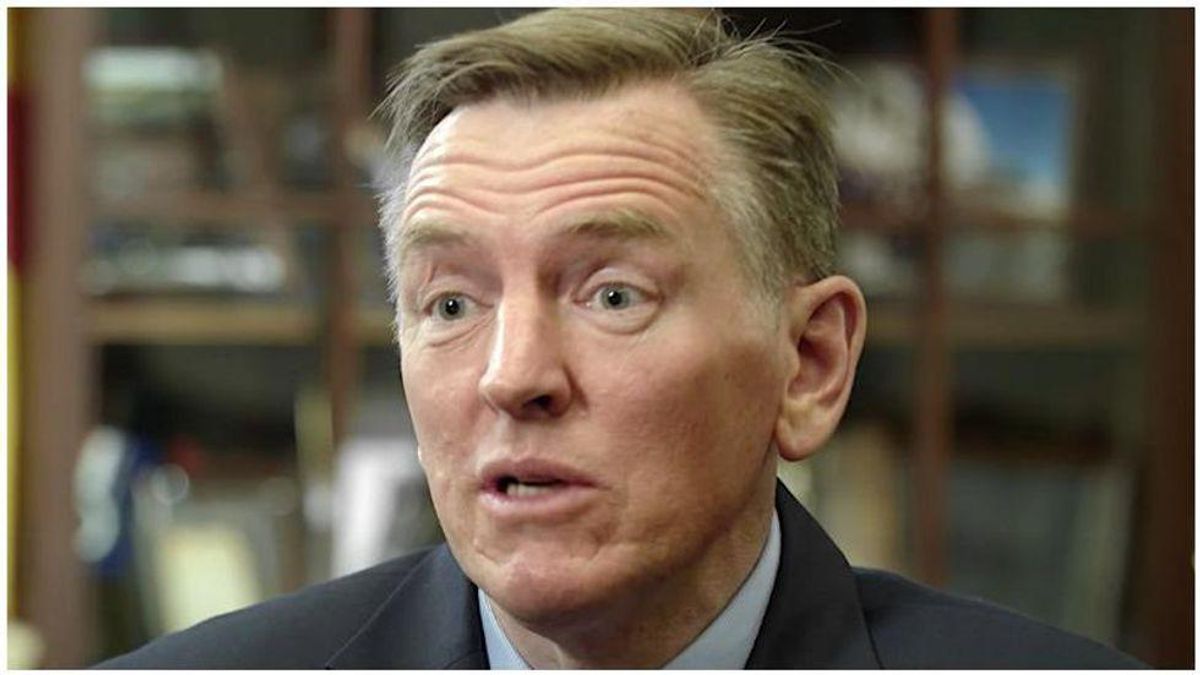 "What's your sense, your feeling, about what he said in that case and what he's been saying about the insurrection?" asked anchor John Berman.

"What he's doing, John, I think you're aware of this is, he's raising money," said David Gosar. "He's saying outrageous things just like, you know, Marjorie "Traitor" Greene does, and there's the fringe element in this country which amounts to millions and millions of people who see that and applaud that because they get their, news as Officer Fanone indicated, through Fox and Facebook and you know, they applaud that and they donate money to him and that's what he's doing."

"This is what's going on with Paul," said David Gosar. "He talks himself into these positions. You know, because it benefits Paul. That's what's going on. You repeat the lie to yourself and keep repeating it ... if you notice, their whole strategy now is just to keep throwing up different conspiracy theories as a way of confusing people. So this is a strategy. That they are employing and Paul is part of that. They must get their marching orders every day through these talking points from wherever they come from and he just marches along with that. But that's what's going on."