Horrified former dental patients slam GOP's Paul Gosar: 'To think of him putting his hands in my mouth just gives me the creeps' 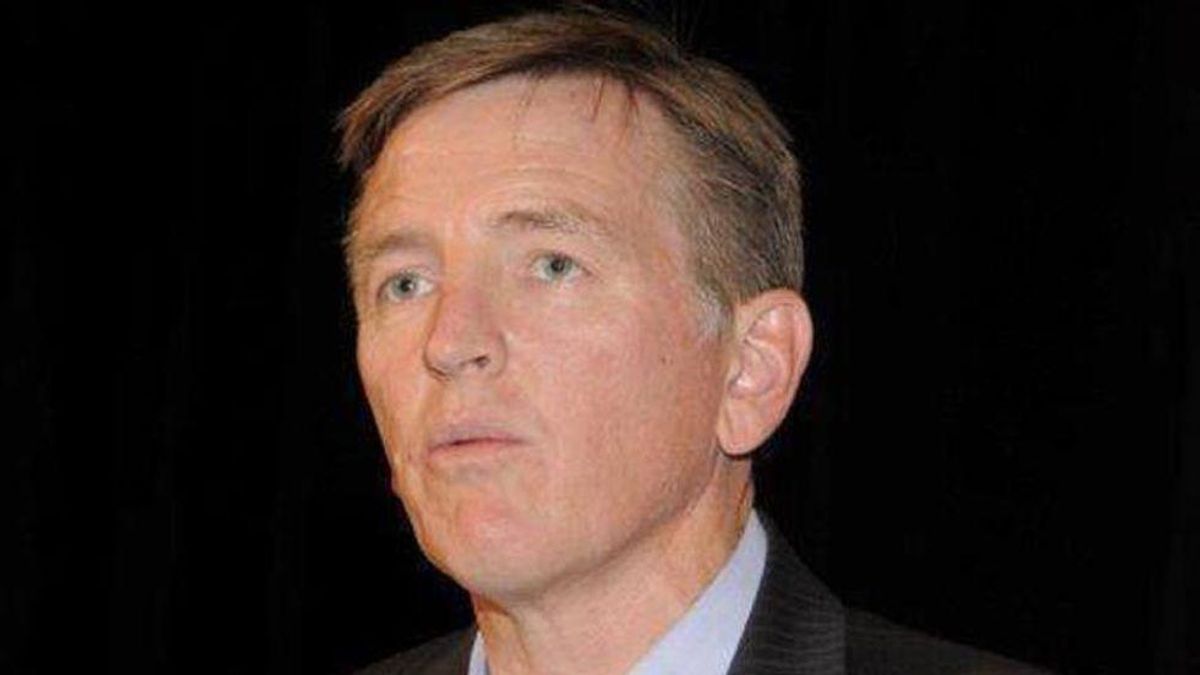 Gosar, once named the Arizona Dental Association's Dentist of the Year, got involved in politics while working with the American Dental Association. But this week it was reported that the ADA, his largest donor, cut ties with Gosar in response to his extremist tactics.

Now, former patients are chiming in.

Coreen Anderson, a self-described liberal Democrat, told the Washington Post that Gosar was the best dentist she ever had. He was so good that she voted for him the first time he ran for office. But when she spotted him recently at a Flagstaff antique shop, she ducked out of the way.

"I was with my friend," she said, "And I turned to her and said, 'What the hell happened to Paul Gosar?'

"Gosar the dentist had to be the real Paul Gosar," she added. "It had to be. There's no way that person was fake. Did he get brainwashed? Did the power get to this head? I honestly don't know what could have happened. ... It sickens me. I referred people to him."

Another patient, Craig Beeson, said: "He did a nice little job on a color match to make a denture tooth match the rest of my teeth. But now I'm repulsed thinking about it."

Joseph Harte, a retired Episcopal priest who had a tooth extracted by Gosar, said: "It's really awful. To think of him putting his hands in my mouth just gives me the creeps."

"I wish he had just stayed a dentist. He was a much better dentist than he is a politician," said former patient Andy Kruse.

Grace Gosar, the congressman's sister who has appeared in several ads denouncing him, including one targeting the ADA's support with the hashtag #CallYourDentist — attempted to explain his seeming transformation.

"I don't think he flipped, or that he's one person at home and another in the world. I think politics has changed dramatically in the last 10 years, and it pays to try and get as much attention as you can," Grace Gosar said, calling his recent behavior "harebrained, stupid, offensive and racist" and adding that she thinks he's a product of his conservative upbringing.