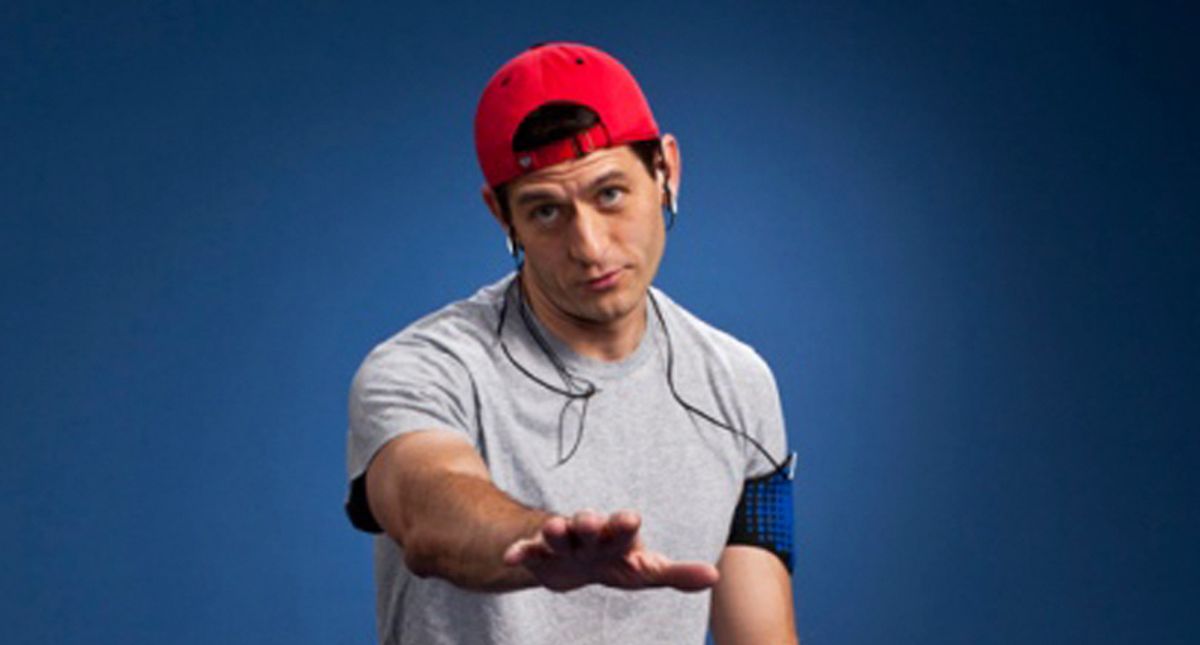 Republicans had a golden opportunity to finally kick Donald Trump to the curb after Jan. 6. Instead, the majority of elected Republicans, both in Congress and across the country, have stood by him. They've spent the last five months steamrolling over anyone who dares to speak out against him or in defense of democratic norms. Fealty to Trump has become the latest battle line in the ongoing GOP civil war. That's how we've ended up with Liz Cheney criticizing the Republican Party from the left.

"We can't whitewash what happened on January 6 or perpetuate Trump's big lie," the Wyoming Republican and the No. 3 House GOP leader, said Monday at the annual retreat for the conservative American Enterprise Institute. "It is a threat to democracy. What he did on January 6 is a line that cannot be crossed."

One of just 10 House Republicans to vote to impeach Trump in January, Cheney hasn't let up on her continued criticism of his campaign to undermine the last election. It's made her an apparent target of the leader of Republicans in the House, Rep. Kevin McCarthy of California. McCarthy said in a "Fox & Friends" interview on Tuesday that Cheney's colleagues in the House have "no concern about how she voted on impeachment," but fret about "her ability to carry out the job as conference chair, to carry out the message.

McCarthy was caught on a hot mic telling "Fox & Friends" co-host Steve Doocey that "I think she's got real problems."

"I've had it with her," McCarthy went on about Cheney. "You know, I've lost confidence."

As another House Republican, Rep. Anthony Gonzalez of Ohio, better summed up the situation, "If a prerequisite for leading our conference is continuing to lie to our voters, then Liz is not the best fit." Cheney's betting on surviving this battle, even if she loses her leadership seat in the House, as Salon's Heather Digby Parton recently explained:

This week Cheney herself refused to rule out a 2024 presidential bid, and it's obvious her strategy is to run on her new reputation as the tough conservative woman who stood up to Donald Trump. It's not a bad plan. Cheney understands politics and realizes that her only hope for the presidency is to be the anti-Trump, in the hopes that his star fades or he decides not to run and she can emerge as the GOP standard-bearer who might be able to lure back some of those suburban women and college-educated white men who had been staunch Republicans until the Trump circus came to town.

The problem with this bet, however, is that there are no signs the GOP has any intention of abandoning Trump, or — more importantly — abandoning their anti-democratic tendencies.

Cheney's father rode into office with George W. Bush after losing the popular vote. The next Republican in the White House to follow, Trump, also lost the popular vote. Neither showed humility about it and the Republicans proudly marched forward relentlessly pursuing their agendas. Biden won the most votes in history and beat Trump by seven million votes despite Republican efforts to disenfranchise and confuse voters. Still, Republicans have the nerve to cry foul and complain. By contrast, we know for a fact that Trump was calling officials in Georgia (and likely every other red state) demanding that they "find" him more votes. We literally have Trump on tape trying to commit election fraud. Lot of good it did. He's still planning on running in 2024. And as of right now, nothing is stopping him.

Liz Cheney's latest comments came in an off-the-record interview with former House Speaker Paul Ryan, R-Wis. Ryan, you'll recall, now sits on the board of Fox News, where one executive told Vanity Fair in 2019, "Paul is embarrassed about Trump and now he has the power to do something about it."

Paul Ryan may have the power to do something about it, but unlike Cheney (who at least voted to impeach Trump) he hasn't. Instead, he's been cashing in at the right-wing network and watched as Tucker Carlson has risen to the top spot by spewing barely diluted white nationalism. Ryan wouldn't even say anything after Trump celebrated Mitt Romney, the man Ryan ran on a presidential ticket with a few short years back, being booed by his hometown crowd. The media-supported myth that Ryan was a serious, responsible lawmaker propped up this malevolent character for far too long.

This is the incentive problem in the so-called conservative movement that no one seems to want to grapple with. A similar, but not identical, incentive structure led the Washington Post to host Missouri Sen. Josh Hawley for a livestream on Tuesday, where the Republican defended raising his fist in solidarity with a mob that would eventually rush the Capitol armed with weapons and in search of his colleagues. He went on to complain that he was being canceled when a Post reporter merely attempted to correct the record about his continued mischaracterization of the election in Pennsylvania, a state that was specifically targeted with misinformation by the Trump campaign. It's why CNN's Chris Cuomo hosted Pennsylvania's former Republican senator, Rick Santorum, after the conservative pundit baselessly asserted that Native American culture is not American culture.

Trump told conservatives that "I am your voice" in his Republican National Convention speech in 2016. He wasn't wrong. Trump's brand of fascist politics is merely a symptom of American conservatism. Anyone in Republican leadership could have put their foot down and said something and even done something about anything the Trump administration did. Instead, they enabled it and now want the positive press.