Philly to pay Black woman $2 million after cops pulled her from her car, beat her and grabbed her toddler for a photo op 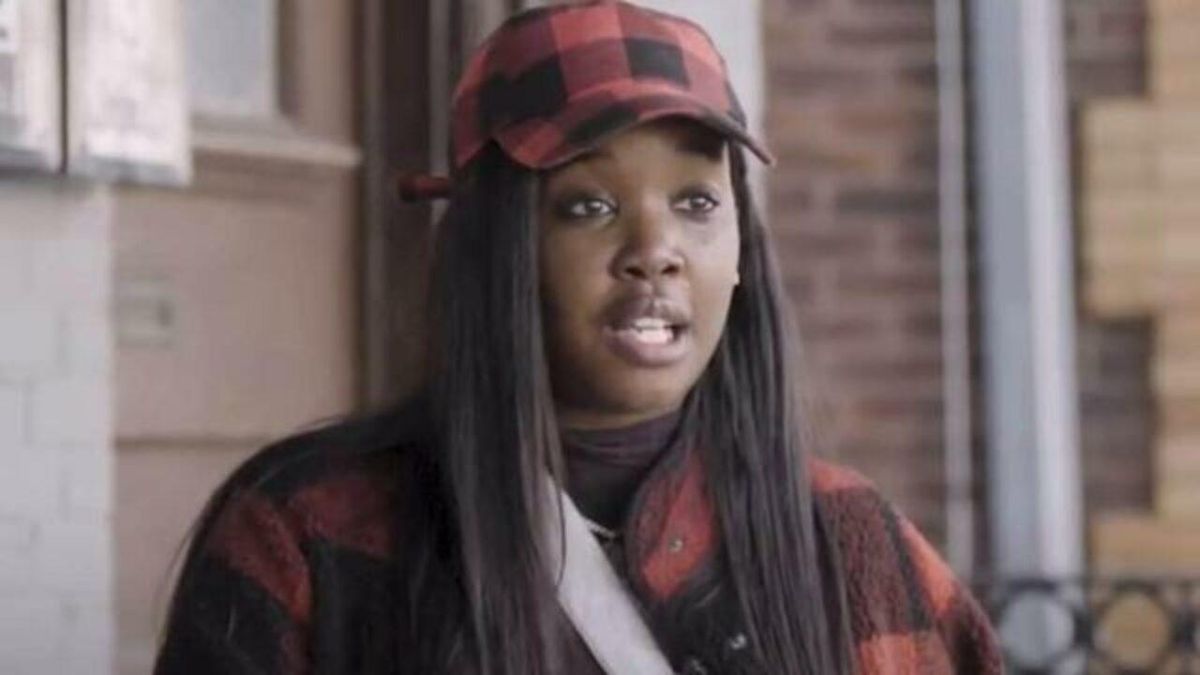 The city of Philadelphia has agreed to pay a Black nursing aide named Rickia Young $2 million as part of a settlement after the city's police pulled her out of her car, beat her, and then took her young son from her.

NBC News reports that the settlement stems from an incident that occurred last October, in which Young was caught up in a conflict with police as she drove her SUV through an area that was seeing protests related to the police killing of Walter Wallace, Jr.

Even though Young was not involved at all in the protests, her attorneys told the Washington Post last year that the police approached her car and "yanked the boy from the back seat of an SUV after busting all of the windows and violently arresting and injuring his mother, who was later released without charges."

It was after this that the police posted a photo of the officer holding the boy while falsely claiming that he was seen "wandering around barefoot" after having been supposedly abandoned by his mother.

Young and her son were eventually reunited, but only after being separated for hours thanks to police actions.

Philadelphia Mayor Jim Kenney slammed the officers' conduct in the incident during remarks about the settlement with Young.

"The officers' inexcusable actions that evening prompted an immediate and thorough investigation of the incident and for personnel to be disciplined and held accountable for their egregious conduct," he said. "I hope that the settlement and investigations into the officers' actions bring some measure of closure to Ms. Young and her family."