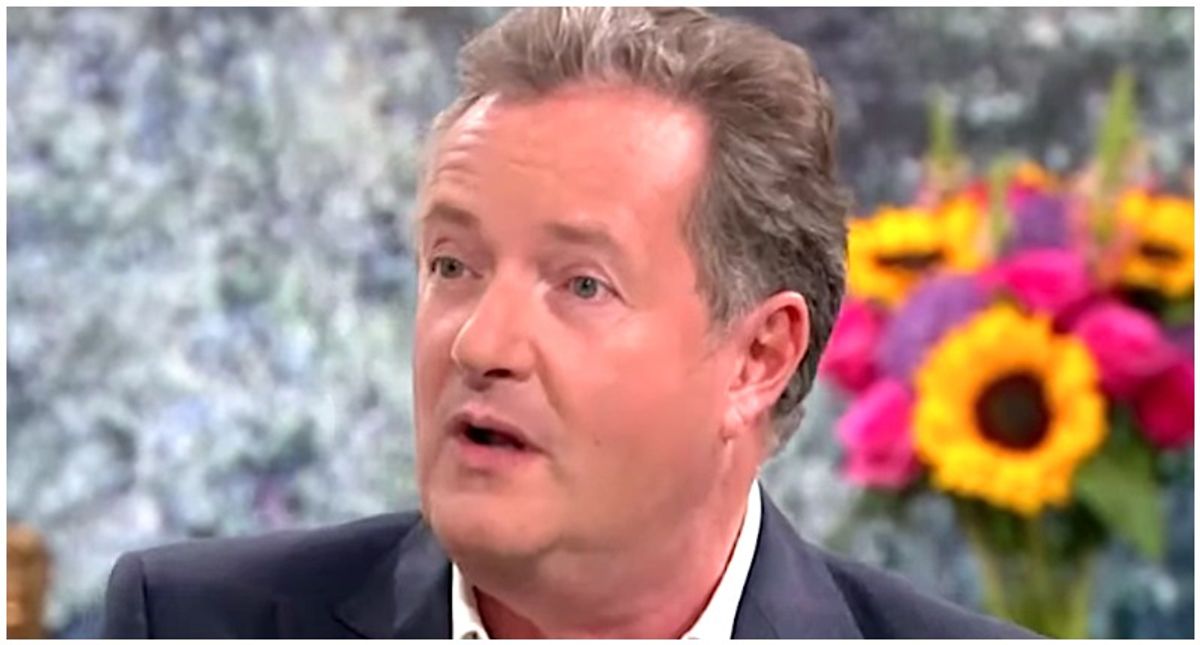 However, co-host Alex Beresford defending the royal couple and accused Morgan of having a personal obsession with bringing down Markle.

Beresford then shamed Morgan for attacking Markle even though she hasn't said anything about him after cutting him out of her life.

At this point, Morgan stood up and walked off the set.