Police break back of Texas man during knee-on-neck incident: report 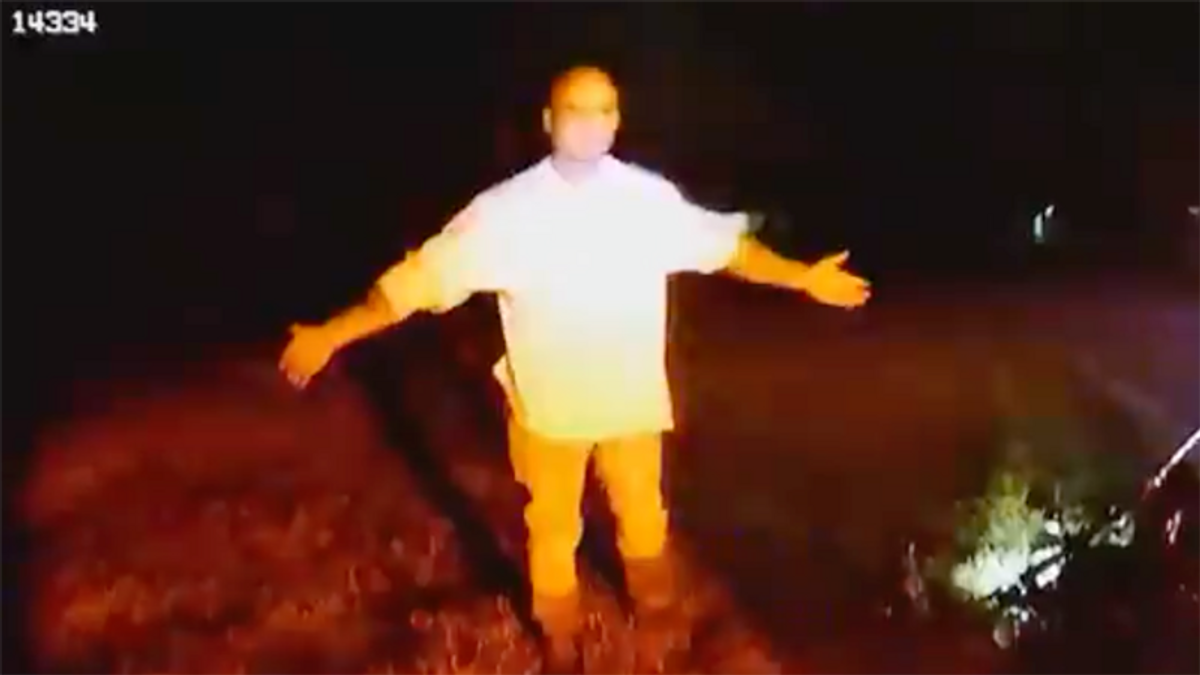 In Minnesota, former Minneapolis Police officer Derek Chauvin was found guilty of murdering George Floyd by kneeling on his neck. In California, Mario Gonzalez was killed in Alameda County after officers kneeled on his back.

And now Texas is facing a scandal over police kneeling on a suspect.

"A Montgomery County man is calling for a civil rights investigation after he says his neck was broken by law enforcement during a traffic stop," KTRK-TV reported Wednesday. "Body camera video shows within the first 45 seconds of the stop, the deputy deploys his Taser on Berger, who falls to the ground."

"Montgomery County Precinct officers deployed their tasers within 45 SECONDS of stopped Alberto Ruiz for a traffic violation. They then broke his neck, which led to emergency spinal surgery. This callous treatment from law enforcement must end!" Crump said.