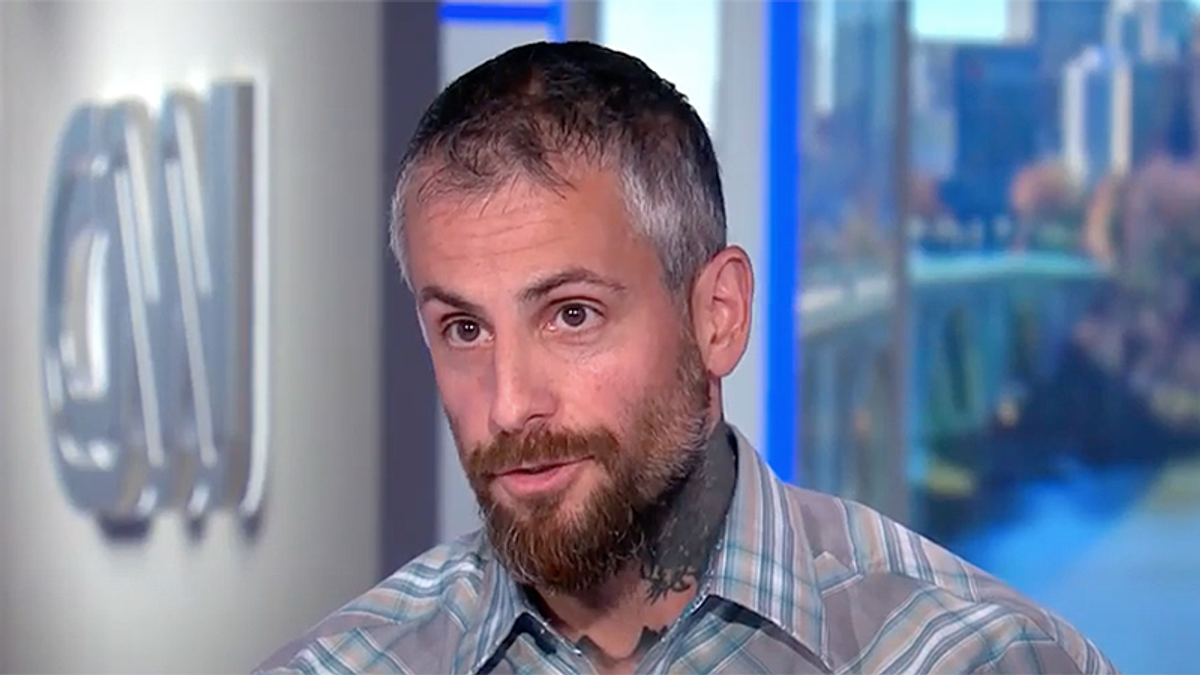 On CNN Tuesday, DC Metro Police Officer Michael Fanone, whose body camera footage graphically showed him being attacked while defending the U.S. Capitol on Jan. 6, discussed the new Senate report on the riot — and laid into allies of former President Donald Trump who egged it on with their words.

"I thought it was a good start," said Fanone. "But ... it doesn't go into the root causes. Some of the questions that I still have: Who are these groups that are involved in the insurrection that day? What is their, if any, communication that they may have had with members of their government and their staff? And also, where's the funding for these groups coming from, and what type of communication had they had prior to Jan. 6th?"

"When you see the rebroadcast of the rally that day, where then-President Trump said what he said and where Rudy Giuliani talked about 'trial by combat,' when you see clips of President Trump lying about the election today, what goes through your mind as somebody who was there literally putting your life on the line to defend the Capitol from these people who had been lied to and were violently trying to get into the Capitol to change the results of the election?" asked anchor Jake Tapper.

"When I listen to the rhetoric that was used in the speeches leading up to the insurrection at the Capitol, I mean, there's no other word to describe it, at least from my perspective, than incitement," said Fanone. "And in some degrees I would go even further and say that it sanctioned that behavior, certain rhetoric that was used by certain individuals that day. I mean, to hear people after the fact downplay the event, knowing what I went through and what hundreds of other officers went through that day ... it's disgraceful."