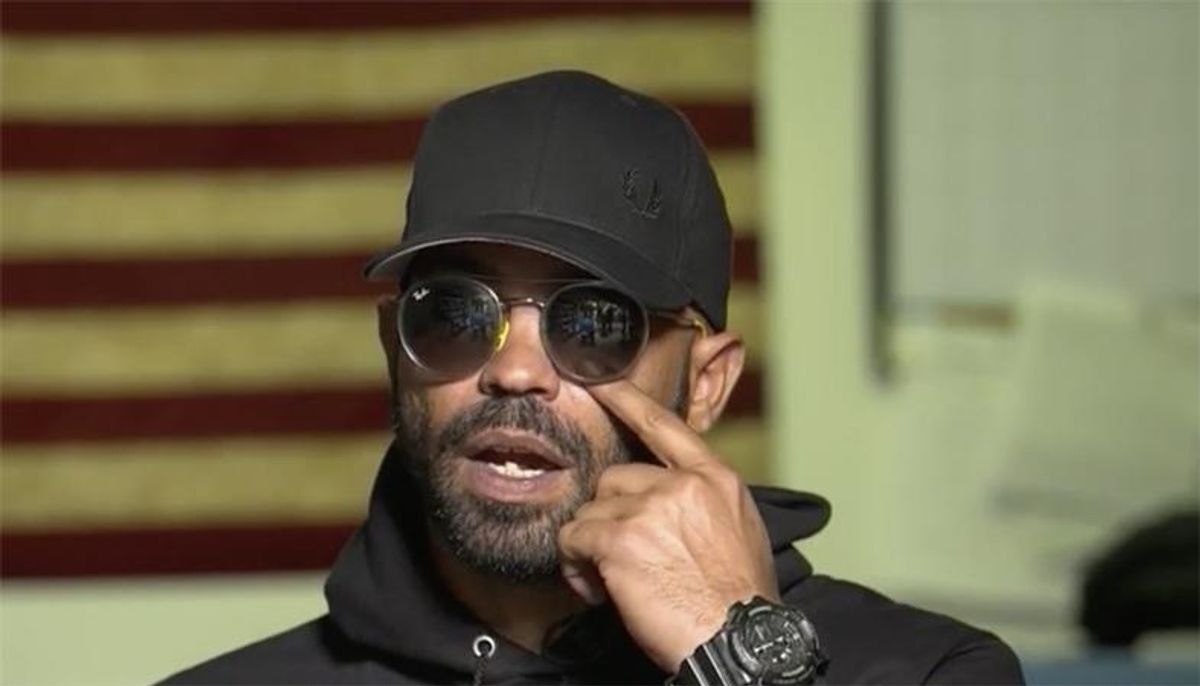 In an interview with CNN's Sara Sidner, Proud Boys leader Enrique Tarrio admitted that, although he encouraged members of his far-right group to attend the "Stop the Steal" rally on Jan 6th that led to a riot at the Capitol building, he doesn't believe the election was stolen from Donald Trump -- and then added that members of the Proud Boys who entered the building broke the law.