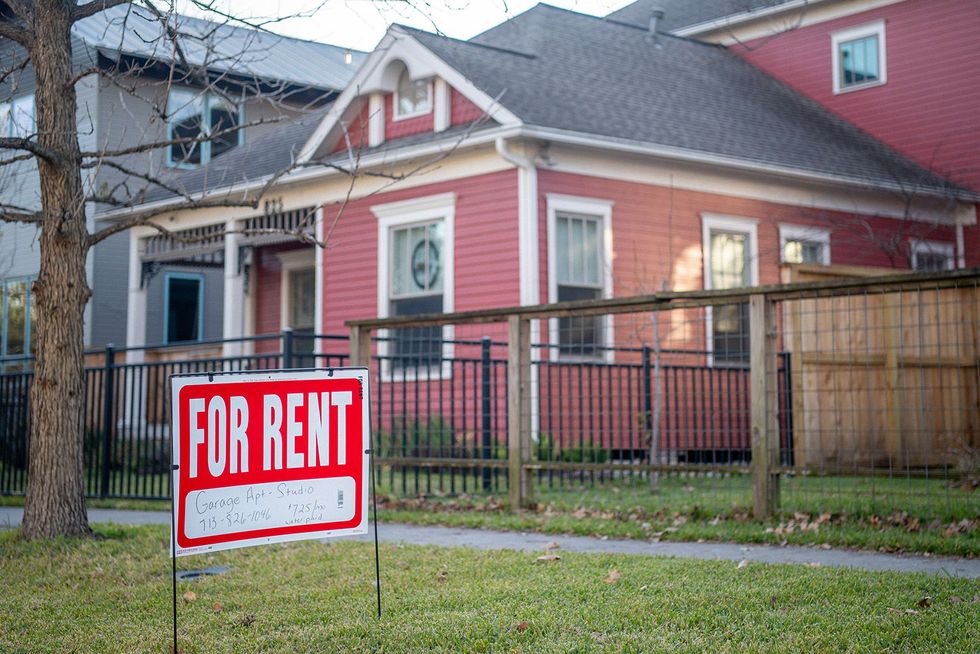 Renting a median priced three-bedroom home is more affordable than buying a three-bedroom single-family home in the country's largest counties, according to a report by the national real estate data company Attom. Among counties with populations of at least a million people, Philadelphia and Allegheny Counties, Pennsylvania, are two of the most affordable for renting a three-bedroom home, according to a report Attom published Thursday. In both places, renters need 26% of the average local wages to pay for housing. New rents have risen faster than home prices over the last year in almost half t...