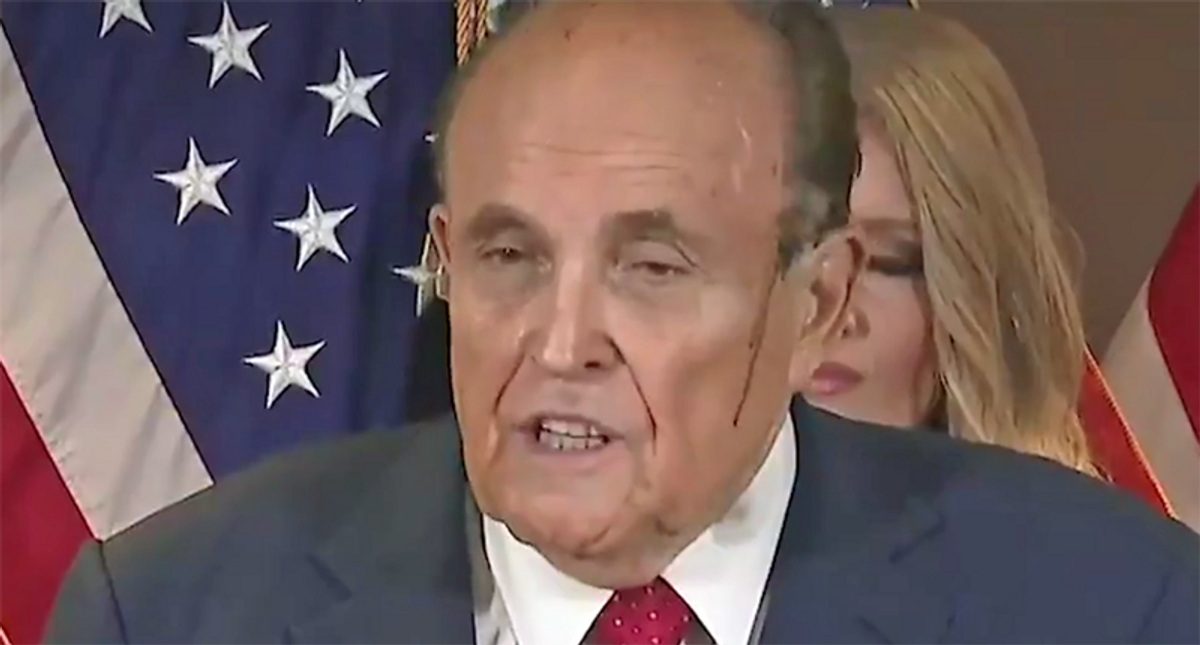 Republican states have ushered in a series of voter suppression bills that are the most likely to dampen votes of people of color. "Republicans don't care about the violent consequences of spreading lies about election fraud or torching faith in democratic institutions," said Klass. "But they might care once they understand that spreading baseless Trumpian conspiracy theories about voter fraud isn't just immoral and authoritarian. It's also politically idiotic."

He explained that he's seen what happens in other countries when one party attempts to suppress another. In the eventual "showdown" in Sri Lanka he said that some began to believe that voting was pointless. "Tamil leaders called for an election boycott," he recalled. "The hard-liner narrowly won — a victory that wouldn't have happened without the Tamils staying home. Over the next 3½ years, the hard-liner led military operations against militant Tamils, decimating them. The boycott had backfired."

That's what could happen in the case of the GOP. If their voters believe that there's no point in voting because the election will be fraudulent anyway.

"Because of the staying power of Trump's lies about election fraud within the Republican base, a split is likely to emerge in the GOP," explained Klass. "Next year, Senate Minority Leader Mitch McConnell (KY) will surely do everything he can to reassure his voter base that their votes will fully count in the midterms. He will (correctly) insist that the system is legitimate and encourage Republicans to get out and vote."

But already the Trump followers are being pitted against McConnell. Even the anti-Trump group The Lincoln Project is playing this up with its own mockery of the ongoing feud.

Klass also noted that a form of it was already at play in Georgia by the time the special election rolled around. Trump supporters and sometimes legal advisers Sidney Powell and Lin Wood called for a boycott. McConnell was furious. Democrats won both races, changing the makeup of the U.S. Senate.

"We need to stop Republican lies about America's elections," he closed. "Republicans themselves seem unmoved by concerns that they're destroying faith in our democratic institutions. Perhaps they'll be more swayed once they understand they're also working against their own political self-interest."