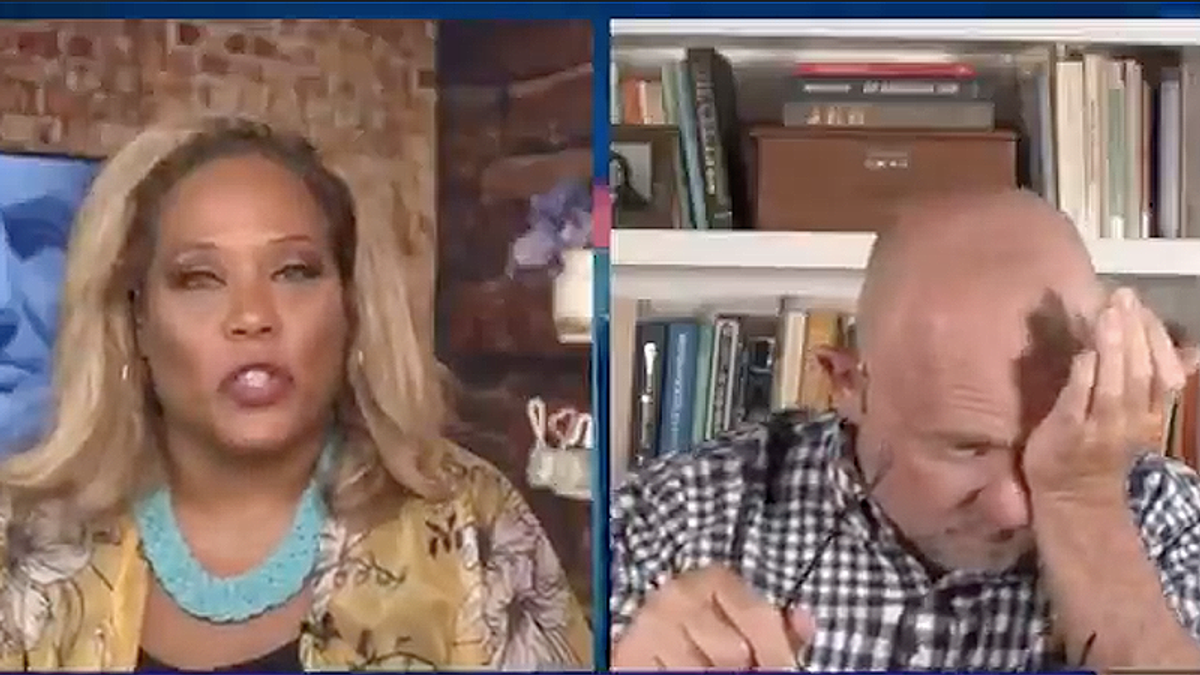 Former Republican strategists and Lincoln Project advisers Tara Setmayer and Rick Wilson broke down talking about the cruelty that Washington police are experiencing as they speak out against the attack on the U.S. Capitol.

Setmayer explained that her husband is a Black federal officer. Her grandfather, she said, served as a police officer for 40 years.

"And it's tough because I look at these people in America who are supposed to be our fellow countrymen sit here and try to deny what happened to those officers who put their lives on the line to protect those bastards that are sitting here trying to tell them that it didn't happen," she said.

Tuesday night, after the four officers testified all morning, Fox News hosts Tucker Carlson and Laura Ingraham laughed at their sincerity, mocked their PTSD, and questioned their loyalty.

Setmayer explained that she has spent almost her entire adult life working for and supporting the Republican Party, and now she's watching as they tear down the law enforcement they purported to support.

"All of that was a lie," she said of the principles she fought to uphold.

Watch the thoughtful yet heartbreaking moment below: