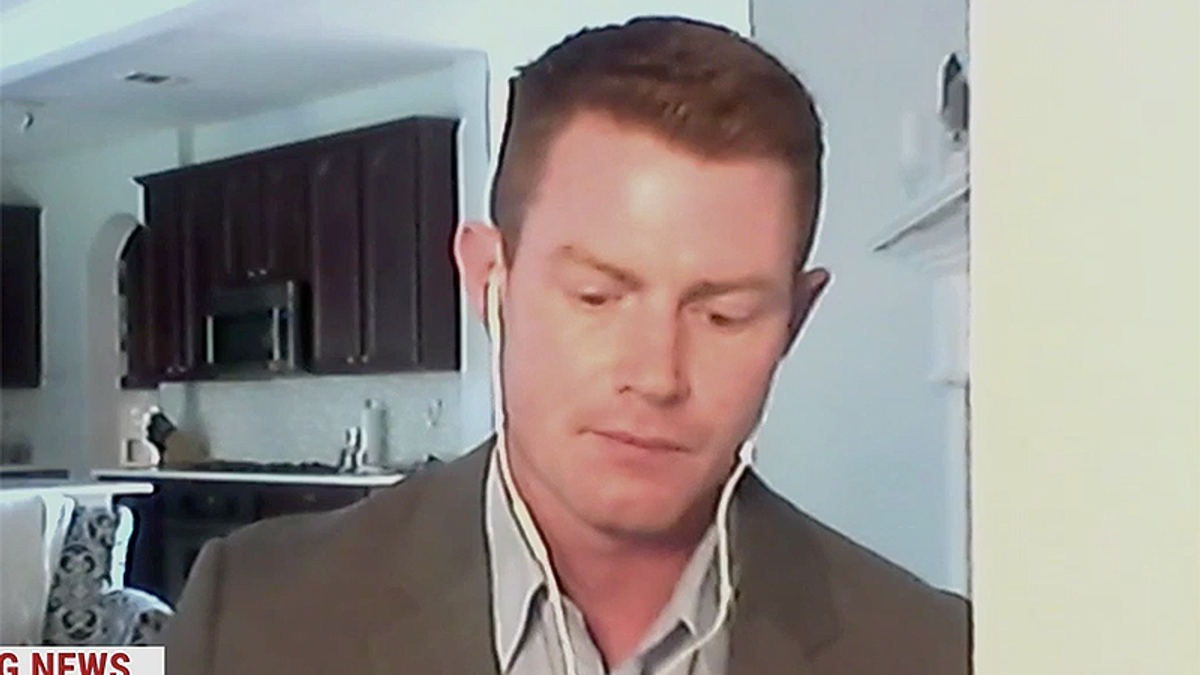 Texas Republican congressional candidate Michael Wood revealed that after his campaign he believed the Republican Party has "lost its way." But talking to MSNBC's Nicolle Wallace, a former Republican herself, Wood explained that the GOP has become a party of grievances and is ignoring policies and solutions that Americans need.

"I think I was in a difficult spot, like a lot of conservatives were," Wood said about why he voted for Trump in 2020. "And I wonder if I wasn't too myopic and small-minded focusing on judges or tax cuts or Israel and maybe I should have taken a step backwards and taken more seriously the -- what other people were saying about him, the would-be autocrat and whatnot. I will say that after I voted for him, immediately he did everything he could to make me regret it. Leading up to Jan. 6 and including the big lie."

He said that he's not sure of where to go from here and wonders if it's just worth stepping back from politics and not running or voting until it all "passes." He said that the problems in the Republican Party aren't the kind that can be solved by podcasts or op-eds.

"I think that those of us who think like I do and I guess like Liz Cheney and others will have to be organizing throughout the country to sort of make it so that it's not just sort of the nutjobs in the primaries only pain point for politics," Wood continued. He noted that he's not sure if the GOP can be salvaged.

"I had moments of very much optimism on the campaign trail where it felt like more people than I expected responding to my message. And then we had the results. It was a very chaotic election, 23 candidates. But nonetheless, we did have the results and I was feeling pretty low and then, this week this -- what's happening to Liz Cheney makes me feel even lower. I think it's salvageable. I haven't yet given up on the party. You know, I don't want us to have to lose for a decade before we sort of get that message sort of the way that the Democrats lost throughout the '80s and pivoted to a Clintonian party. I don't want to get there."

He went on to say that he agrees with George W. Bush's assessment about the GOP not having any real ideas or policies..

"I think that we are a party of grievance right now," Wood continued. "I don't know what we stand for. Owning the libs. We don't like baseball or Coke or NASCAR or Hollywood or academia. We don't like anything. We're just a grievance party that hates a good hunk of America and then call ourselves patriots and this is just a dead end. We won't win elections that way and not going to put in to place the sort of conservative reforms we want that way and then at the fringes there's a real risk of political violence which keeps me up at night. We saw that on January 6 and I hate to say it but it can get worse than that. And we have a lot of work ahead of us."