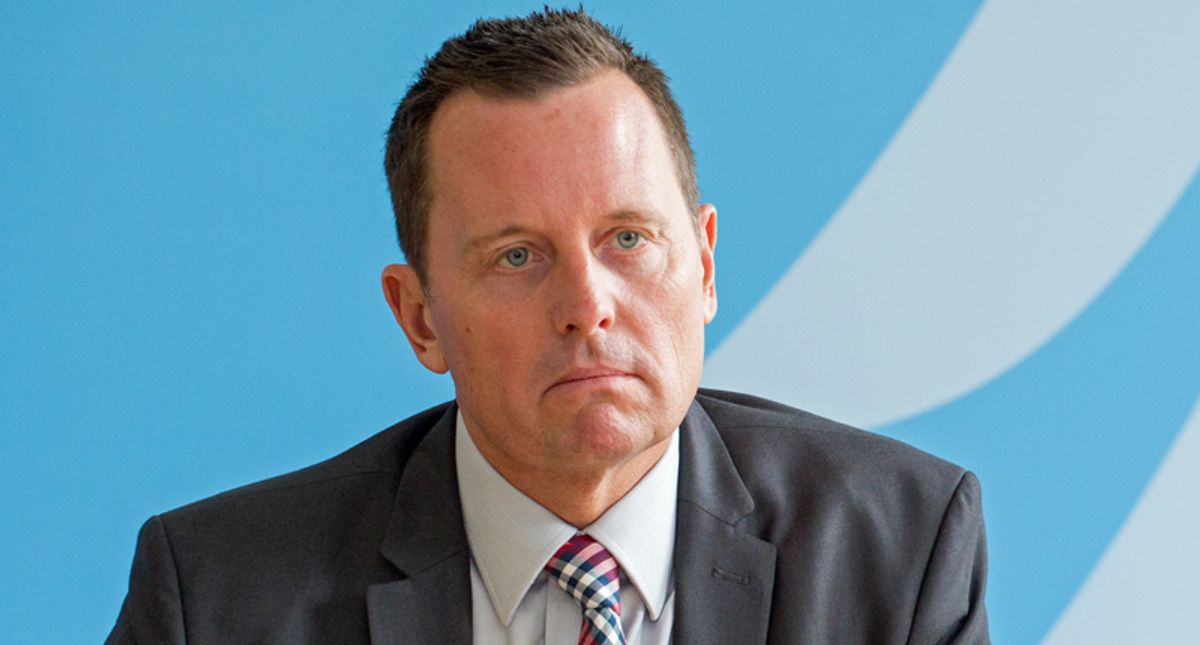 As a result, it rubbed Grenell the wrong way on Monday when Lauren Witzke, an unsuccessful GOP nominee for Senate in the 2020 election, attacked a transgender woman who attended the 2021 Conservative Political Action Conference as "mentally ill" and "demonic" and comparing acceptance of transgender rights to castrating children, leading to a public argument on Twitter.

Witzke, who ran for the same Delaware Senate seat that was once held by President Joe Biden, has repeatedly promoted QAnon conspiracy theories, described herself as a "flat earther," has claimed that God "anointed" Trump, and claims she was once a drug-runner for "Mexican cartels."