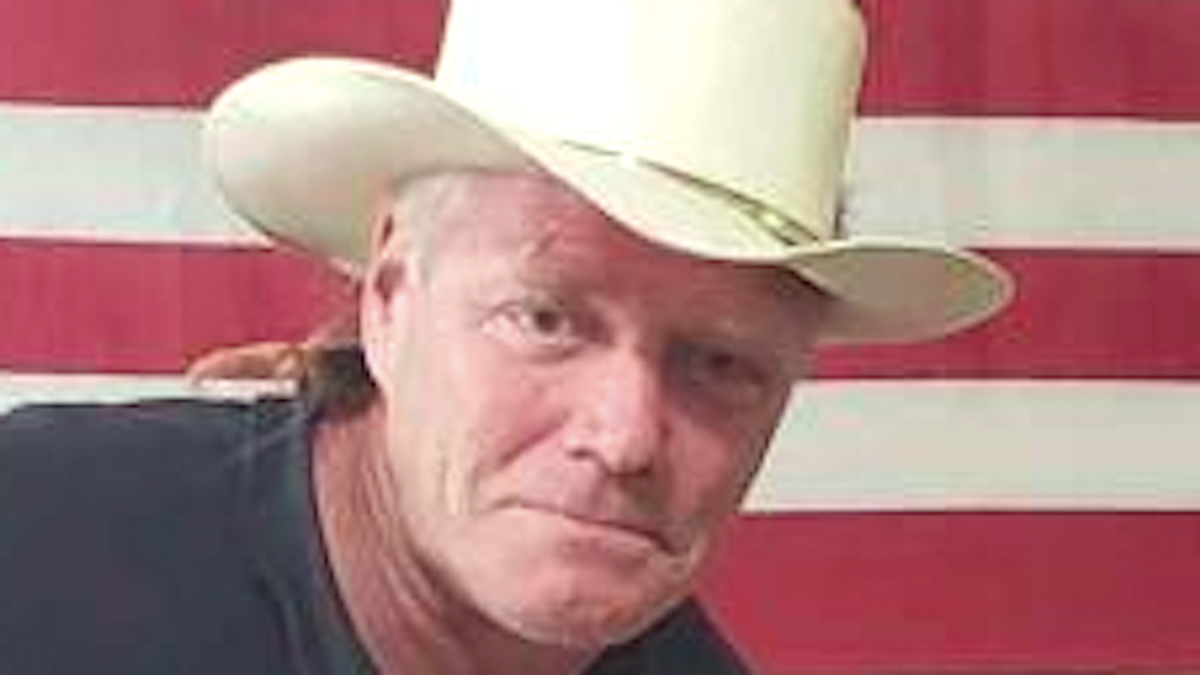 A fake lawyer with an extremely checkered past is representing restaurant owners who defied coronavirus safety measures, and getting himself thrown in jail along with his clients.

"He's a con artist," said one former associate. "He's a habitual liar. He has pretended to be all kinds of things he's never been. He's conned people out of money. I'm surprised to hear he's even alive, to tell the truth."

Martin made news last week when a Michigan judge ordered him arrested for contempt of court for unauthorized practice of law, and his "client" Marlena Pavlos-Hackney was also taken into custody after she failed to turn herself over to authorities on a bench warrant related to her violation of public health orders at her Holland pizzeria.

"Ma'am, stop," said Ingham County Judge Rosemarie Aquilina, interrupting Pavlos-Hackney. "I know you want to control this room, but this isn't Burger King. When the sign changes to Burger King, you can have it your way. Right now, this is my courtroom and you will answer my questions."

She ordered Martin held in contempt after he tried to claim a Sixth Amendment right to practice law, which is based on a legal fallacy associated with the sovereign citizen movement, and he purportedly leads the Constitutional Law Group that represents business owners who refuse to enforce mask orders and other safety measures.

"Out of his own pocket, [Martin] filed 42 mass tort claims against corrupt governors across the state and for the love of our country he has helped countless people in need," the CLG said in a statement. "Considering the number of people he has helped and knowing that you cant [sic] please all the people all the time that cannot take away all the selfless acts he has done and is still doing to restore our great Republic."

It's not clear whether Martin or an actual attorney had filed the claims CLG says he did, but the group has made alliances with right-wing fringe figures such as Judy Mikovits, the discredited researcher behind the "Plandemic" conspiracy video, and Simone Gold, a California doctor and COVID-19 conspiracy theorist who was arrested for her role in the Jan. 6 insurrection.

Martin describes himself as a member of the Oath Keepers, who prosecutors say helped plan the Capitol riot, and one of his former clients claims ties to militia supporters.

"It's going to be a bloody fight, if they want it to come to that," said Washington barbershop owner Bob Martin, who challenged his state's health orders. "That's what will happen. We're ready for it. We've got a militia like you wouldn't believe."

Bob Martin says he found another representative because Rick Martin drank too much, and alcohol has landed him in court and jail multiple times over the years.

Martin was convicted of drunken driving at least four times in Texas, and he's been convicted in the past of driving on a suspended license, evading arrest, being a fugitive from justice and assault, and he's faced consumer complaints for the bogus golf organization he claimed to operate.

"He claimed he was friends with Tiger Woods, with all the older golf pros, and he helped them with their lessons," his former associate said. "Just the most unbelievable lies."