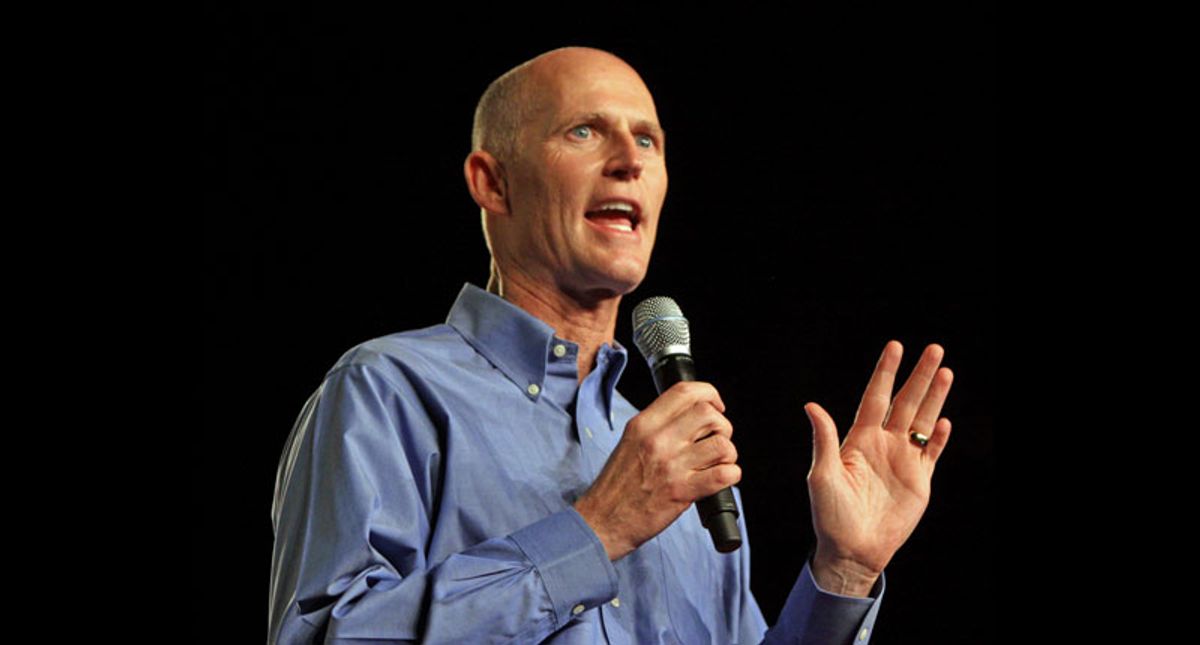 Scott, who took over as head of the National Republican Senatorial Committee after the 2020 election, is tasked with helping Republicans win back a majority in the Senate in 2022, when both parties will be defending multiple competitive seats.

In recent months, Trump has made several Senate endorsements, and while most of them are of GOP incumbents, he has expressed interest in weighing in on key races, even inviting four Ohio Senate candidates to Mar-a-Lago for an "Apprentice" style reality-show vetting behind closed doors.

Despite his warnings to Trump to stay out of his affairs, Scott has gone out of his way to champion his reverence for the former president, even inventing a new "Champion of Freedom Award" just so he could give it to Trump.