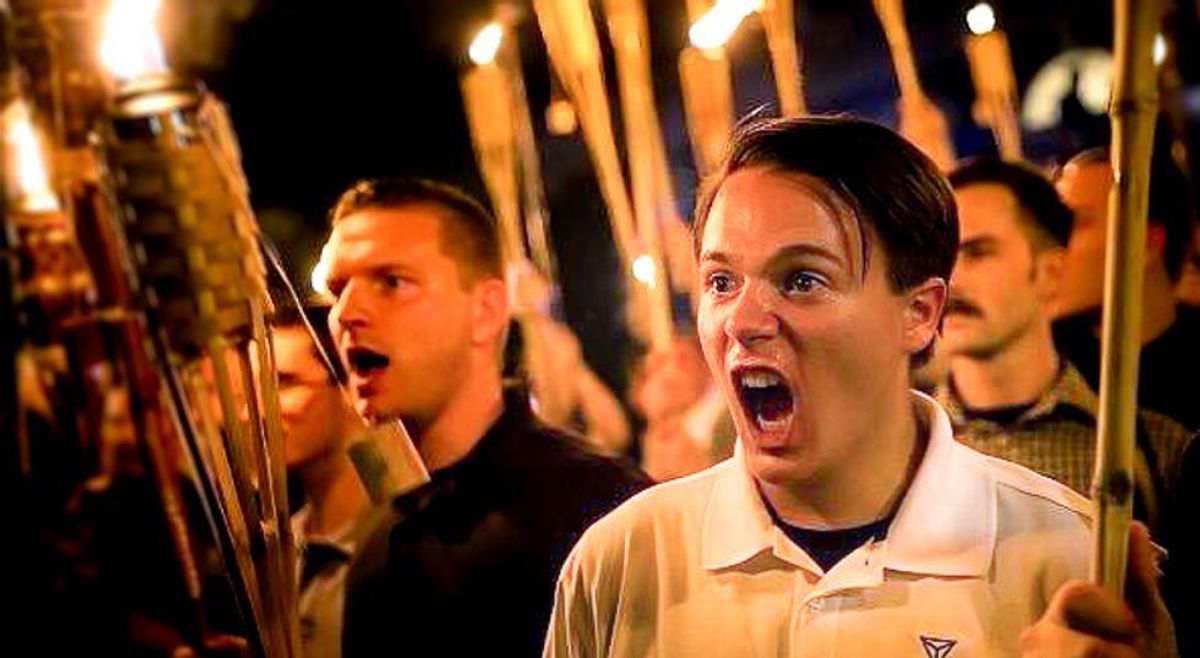 Washington Post shows data of dometic terrorism increases in the US

The data, compiled by the Center for Strategic and International Studies, revealed that the terrorism was coming largely from "white-supremacist, anti-Muslim and anti-government extremists on the far right," said the report. This dramatically eclipsed domestic terrorism from leftist groups.

"Since 2015, right-wing extremists have been involved in 267 plots or attacks and 91 fatalities, the data shows," said the Post. "At the same time, attacks and plots ascribed to far-left views accounted for 66 incidents leading to 19 deaths."

The groups targeted range from Black Americans, Jews, immigrants, LGBTQ people, Asian Americans and other groups of color targeted by right-wing groups. Institutions of faith have also been the target of right-wing extremists. Mosques and synagogues along with Black Churches have seen an increase in attacks from terrorist groups.