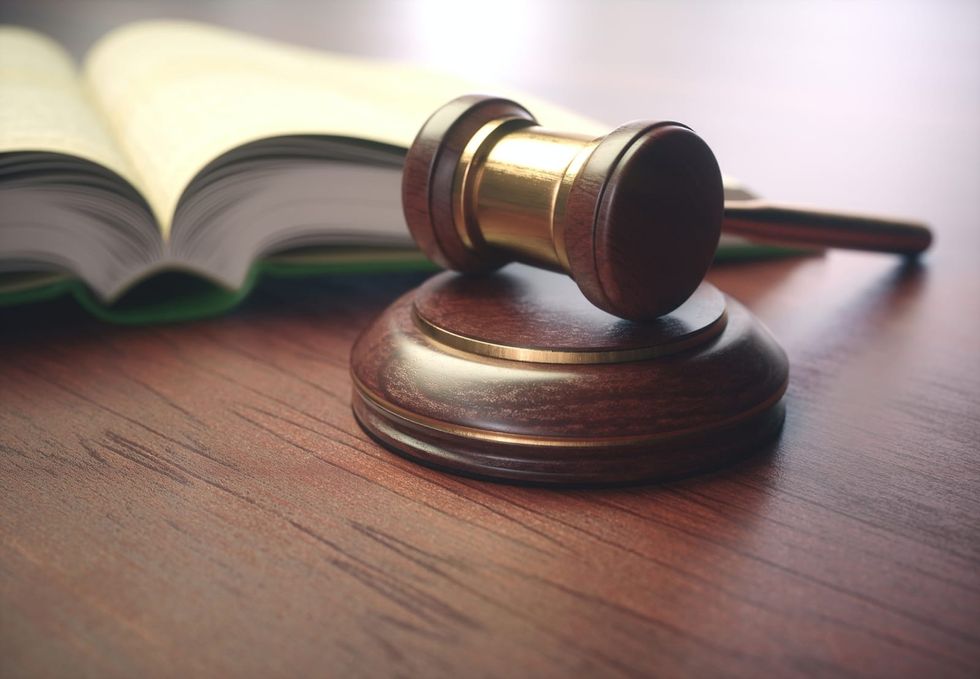 Former Argentine military officer Roberto Guillermo Bravo has had his past catch up with him, again, in Miami. - Dreamstime/Dreamstime/TNS

MIAMI — On the surface, Roberto Guillermo Bravo epitomizes the successful American immigrant. Born and raised in Argentina, he graduated from the country's naval academy and served as a lieutenant before coming to the United States to work as a military attaché in the Argentine Embassy. After retiring from the military, Bravo moved with his family to Miami, became a naturalized citizen and started his own business. But at age 78, an alleged atrocity in his past has come back to haunt him, for the second time. Bravo, who lives in a $1 million-plus waterfront home with pool and yacht in North Mi...