'There could be extortion' in Giuliani case — and Biden's DOJ won't 'paper this over': Ex-prosecutor 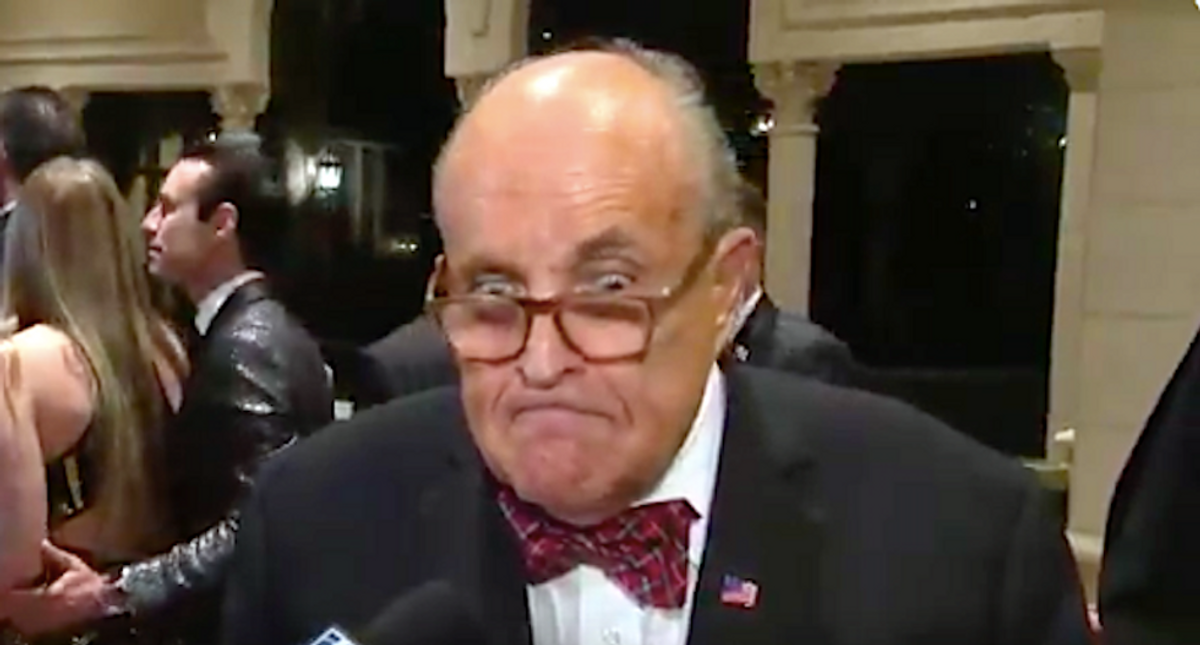 On CNN Monday, former federal prosecutor Elie Honig said that the evidence against Rudy Giuliani for his dealings in Ukraine — including the newly released recording of him appearing to demand a quid pro quo — will be thoroughly investigated now that former President Donald Trump no longer controls the Justice Department.

"This incident, the pressuring of Ukraine, has sort of receded in history in a way that it shouldn't have, because this was the subject of an impeachment," said Honig. "But this recording should remind us there are still potential crimes here. DOJ, under Donald Trump, under Bill Barr, papered this over and covered this up. They refused to open an investigation into potential crimes."

"There is a new DOJ," continued Hongi. "And I believe, under my experiences as a federal prosecutor, there could be bribery here, we hear about quid pro quo, there could be extortion here, there could be solicitation of foreign election aid. So the new attorney general and the new DOJ, they have a responsibility to not let this sit and be covered up by the previous administration, and to do a real criminal investigation here."