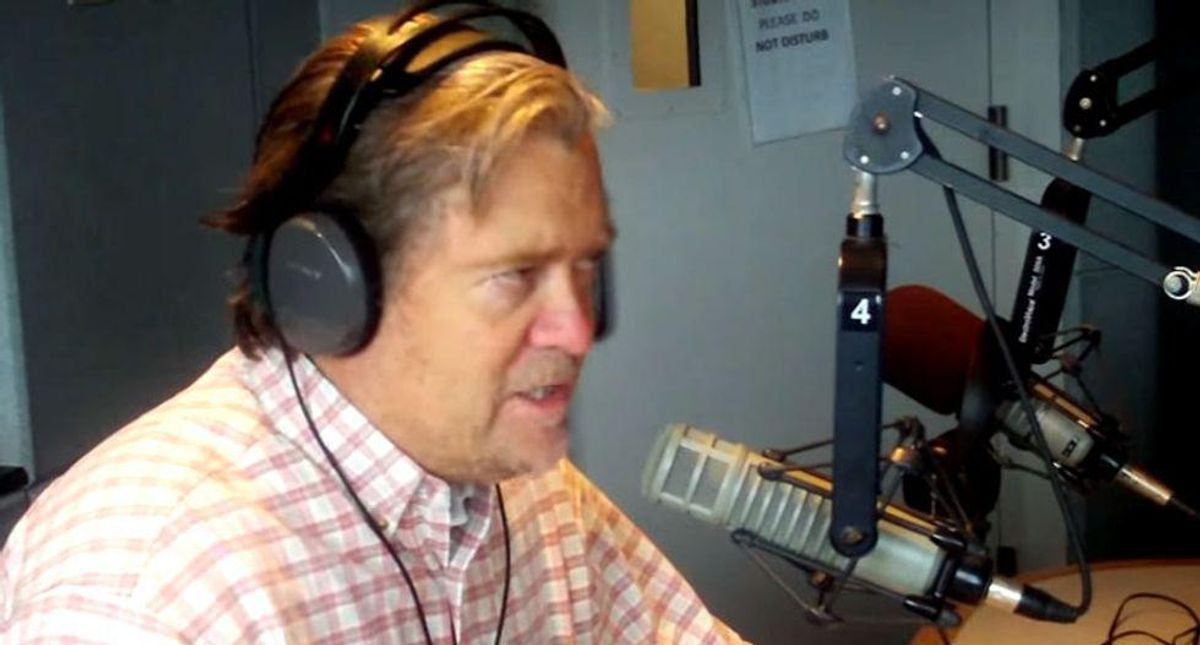 "They were of the view that the statements he made were proven to be untrue," said Leventhal.