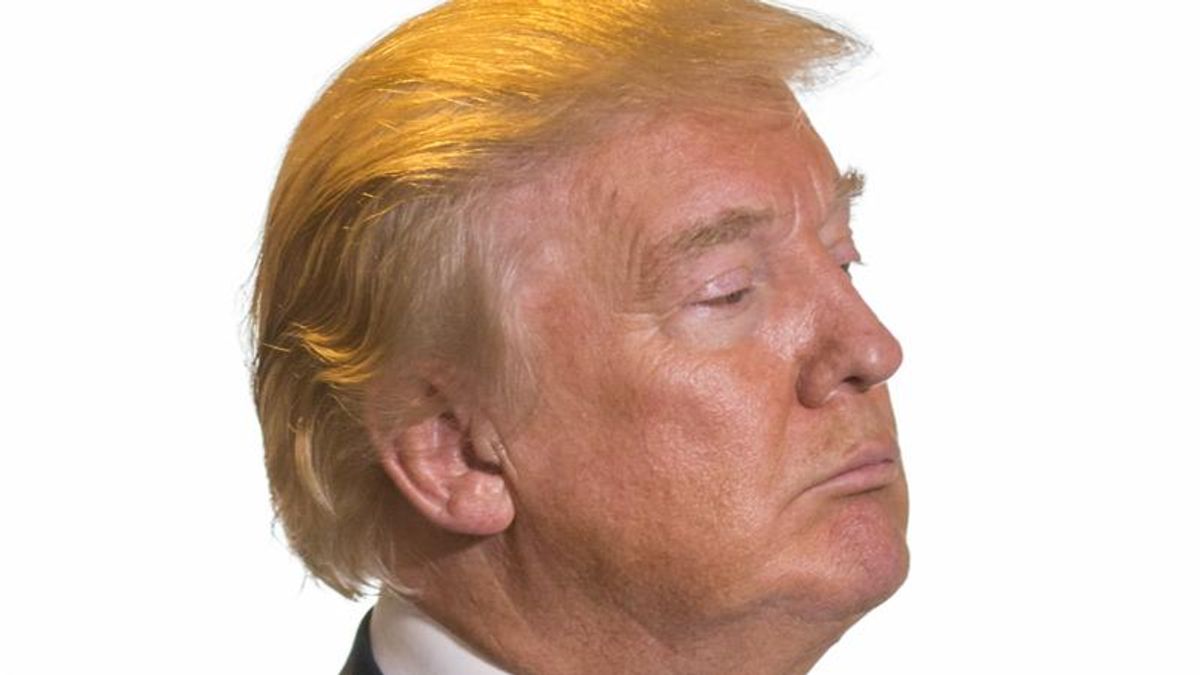 "That happens to be the same court that would handle any appeals in any prosecution the Manhattan DA may bring against the Trump Organization or any of its principals or employees," Conway added.

The Appellate Division of the New York Supreme Court temporarily suspended Giuliani's law license in response to a request from an attorney disciplinary committee, which accused Giuliani of making false statements in court and elsewhere about alleged voter fraud in the 2020 election.

Giuliani's attorneys said they expect he will be reinstated after the "issues are fully explored at a hearing."