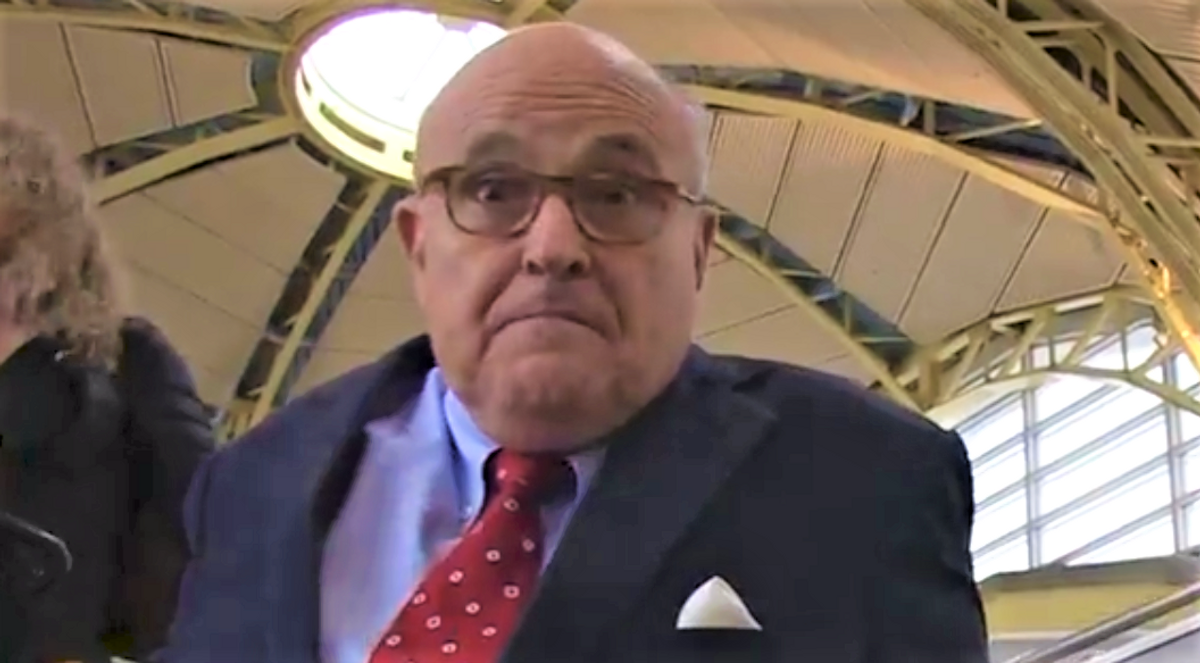 Igor Novikov was asked to listen in to the call with Giuliani that gave Ukraine the implication that he was trying to create policy. Giuliani introduced himself as President Donald Trump's personal lawyer but also implied that he was a policy adviser.

Mitchell explained that the Zelensky staff "thought would be an introductory call from President Trump's former lawyer, but instead, it was something entirely different. It was a real pressure campaign."

"So at the time Rudy Giuliani is the president's friend, sometimes associate, some time lawyer. He has no role at the State Department. Was he also affecting policy?" Mitchell asked.

"Well, from our side, it seemed that was the case, unfortunately," said Novikov. "I mean, even the title changed throughout the phone call. He began the conversation by introducing himself as President Trump's personal lawyer, but then in the middle of the conversation, he already became his adviser and friend. And towards the end of the conversation, he was pretty much going in parallel with Kurt Volker saying, 'feel free to talk to President Trump about calling President Zelensky, I'll talk to him as well,' and so on and so forth. So, we were under the impression he was up there in terms of foreign policy towards Ukraine."