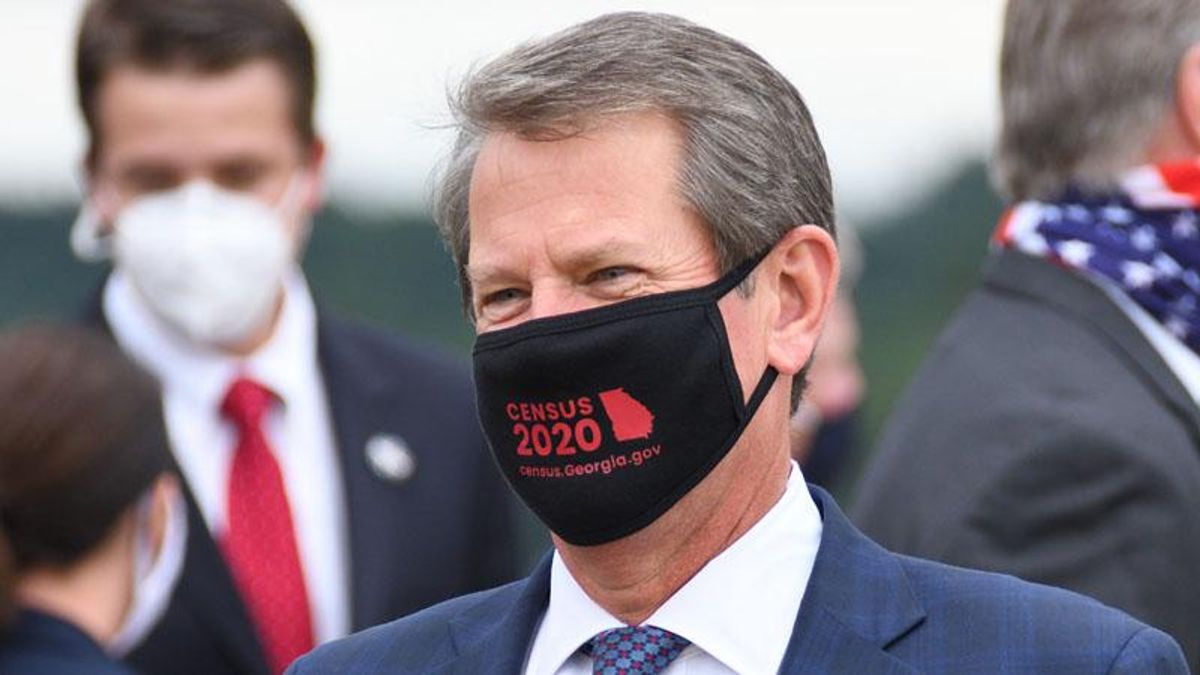 President Donald Trump is seeking political revenge against Georgia Gov. Brian Kemp, whom he blames for his election loss in the state.

Trump has privately compared his wish to see Kemp suffer to his political vengeance against former attorney general Jeff Sessions, according to one source close to the president, and Georgia Republicans and other allies believe it's certain he'll back a primary challenger to the GOP governor in two years, reported The Daily Beast.

"It's a fait accompli," said one longtime Trump political adviser.

The president believes his endorsement sealed Kemp's victory in 2018, and he's furious the governor has not intervened to undo his election loss in Georgia.

Pro-Trump Republicans are also eager to punish him.

"Brian Kemp thinks he can weather this storm. He can't," said Debbie Dooley, founder of the Atlanta Tea Party and frequent Kemp critic. "It's like he is the captain of the Titanic. His governorship is going down. It's hit an iceberg."

"I can't imagine not being interested," said a Georgia GOP operative of Collins. "It's a damn good offer, and you can't walk away from it."