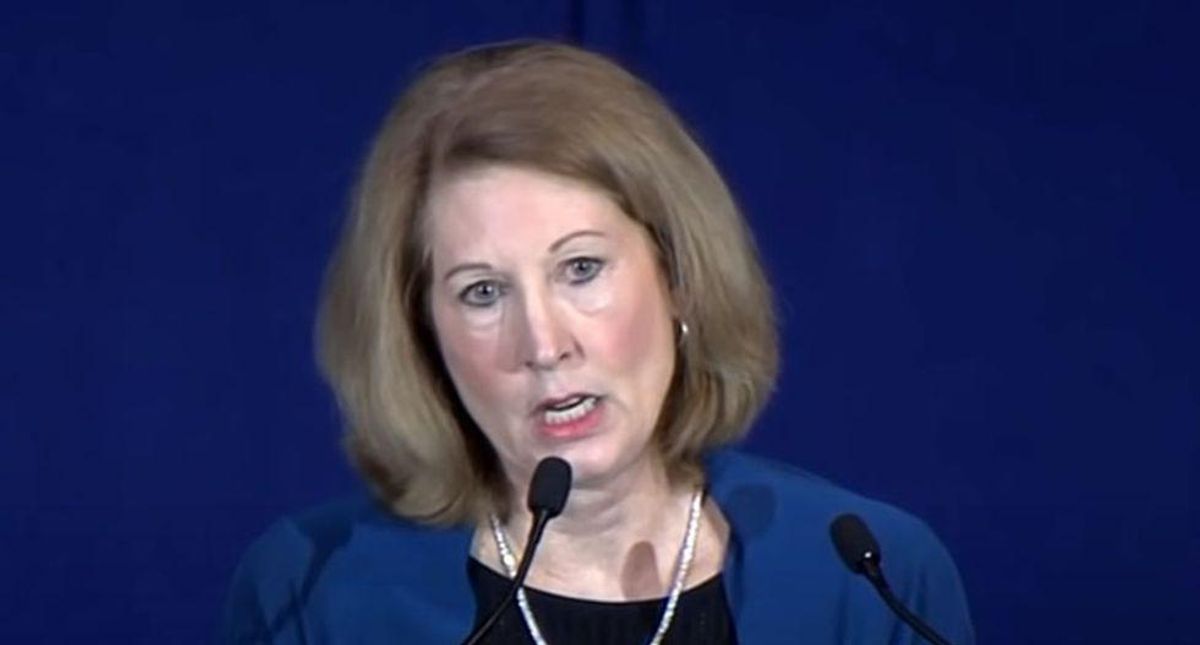 It's unclear the degree to which Jan. 6 attackers are willing to accept Powell's help as she failed to win so many lawsuits around the 2020 election for former President Donald Trump. She and ally Lin Wood are both facing sanctions in Michigan for what some said was a reckless filing filled with inaccuracies.

Even Wood accused Powell of putting his name on court documents without his authorization.