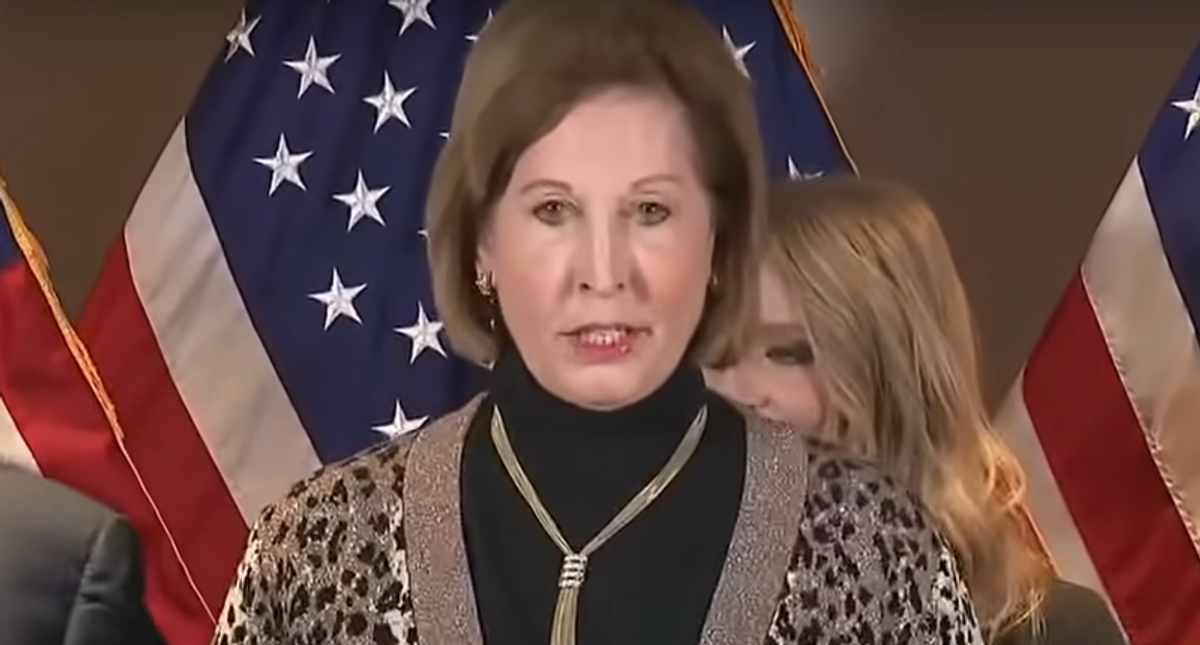 Attorney General Dana Nessel plans to seek sanctions against Powell, who was removed from the president's legal team last month for making bizarre claims about alleged fraud but has since been invited multiple times to the Oval Office as Trump seeks to undo his loss to Joe Biden.

"Michigan AG Dana Nessel says she will seek professional sanctions against Sidney Powell, Trump campaign attorneys who made 'what we believe to be an intentional misrepresentation' of facts in recent election lawsuits," reported Jonathan Oosting, of Bridge Michigan.

A Michigan judge threw one of Powell's legal challenges out of court earlier this month, saying the filing was riddled with errors, falsehoods and strained logic.

Powell had asked the U.S. Supreme Court to allow a GOP slate of electors to cast votes for the president with the backing of the state's GOP legislators, but Michigan Republican lawmakers publicly acknowledged Biden's win and the state's 16 electors cast their votes for the Democratic challenger who won 154,000 more votes there than Trump.