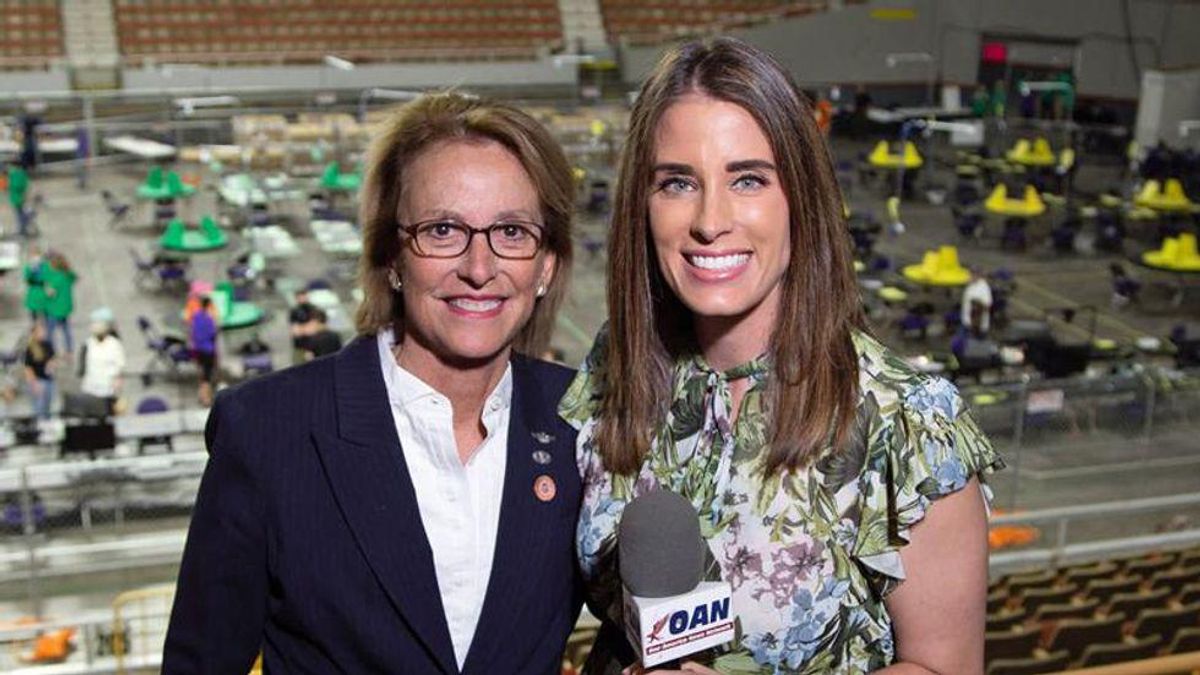 Rogers is a fierce Trump supporter and an advocate of the controversial partisan "audit" going on in Maricopa County, and has given commentary to the far-right conspiracy theory network One America News (OANN) as they have covered the process.

In recent weeks, she has drawn national scrutiny. She has called for a do over of the presidential election, and has also promoted neo-Nazi conspiracy theories about the "Great Replacement" of white people by racial and ethnic minorities.