Stephen Colbert has a cure for fake insurrectionist disease 'Foxitis' 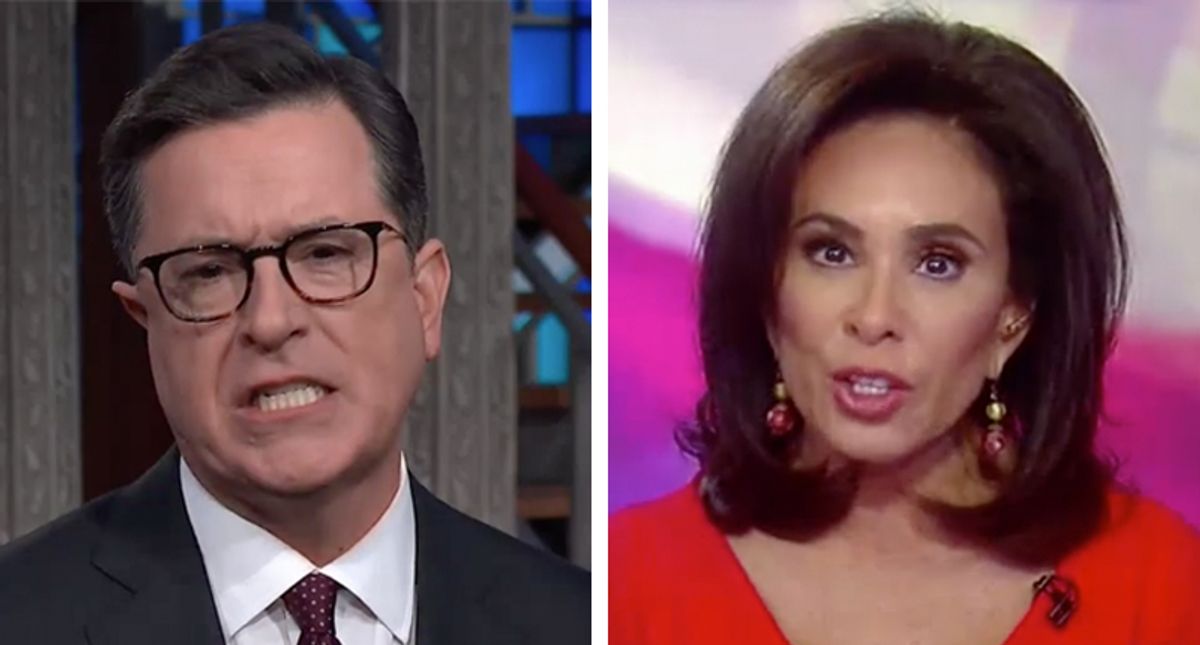 "Late Show" host Stephen Colbert opened his Tuesday show with a cure for the make-believe disease "Foxitis." The fake disease was an excuse from a Capitol attacker Anthony Antonio who appeared in court last week.

Antonio's lawyer blamed the right-wing network that his client had watched for several months non-stop. According to him, that causes "Foxitis" or "Foxmania."

Colbert explained that the disease impacts many older Americans and people who hoard canned goods in their sheds.

The cure, he explained is "off," it's the button atop the remote control, brought to you by the same people who make "mute."

See the video below and share with those who may suffer from the affliction: