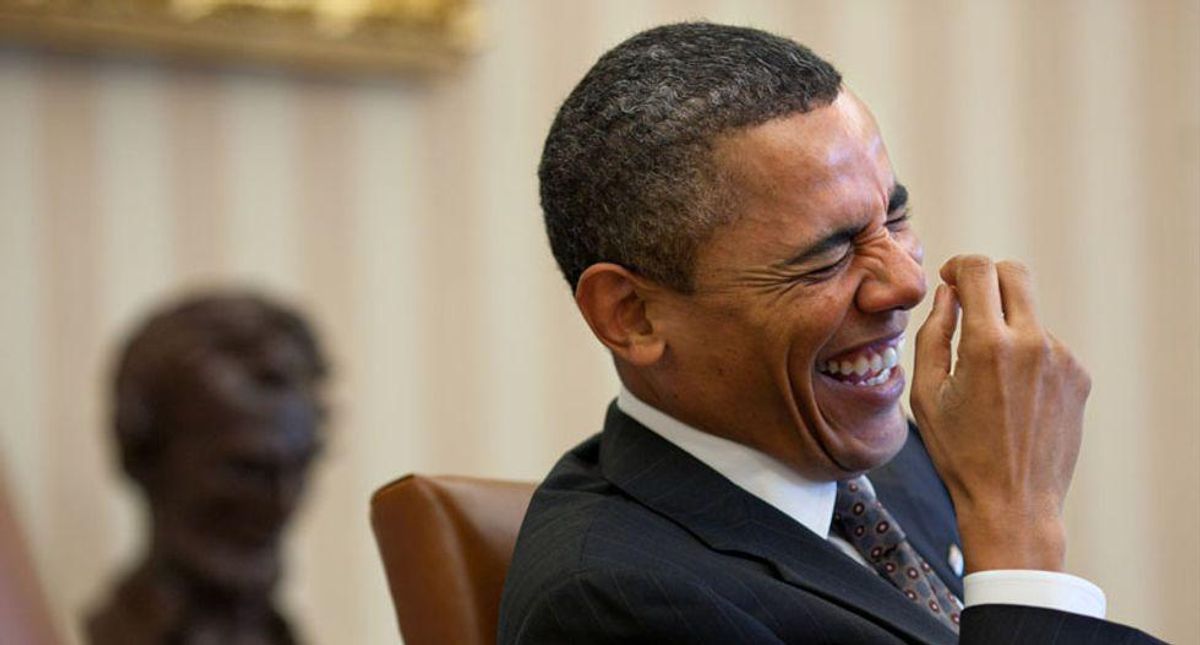 The Affordable Care Act survived yet another conservative challenge in the U.S. Supreme Court, which upheld the law once again on a technicality.

A 7-2 majority ruled the Republicans plaintiffs in the California v. Texas, No. 19-840, lacked standing to sue, but did not look at the signature provision requiring most Americans to buy health insurance or be penalized.

Obamacare fans rejoiced at the news that a heavily conservative court had not ended coverage for tens of millions of Americans, which striking down the law could do.

Every time one of these evil Obamacare lawsuits crashes and burns feels just as good as the last time.
— Ian Millhiser (@Ian Millhiser) 1623938788.0

Even Clarence Thomas appears to be angry at Republicans for bringing a toothless Obamacare challenge to the Supreme… https://t.co/zDPw3xNOWu
— Hemant Mehta (@Hemant Mehta) 1623938894.0