The only advisers left around Trump are the ones 'most disconnected from reality': CNN 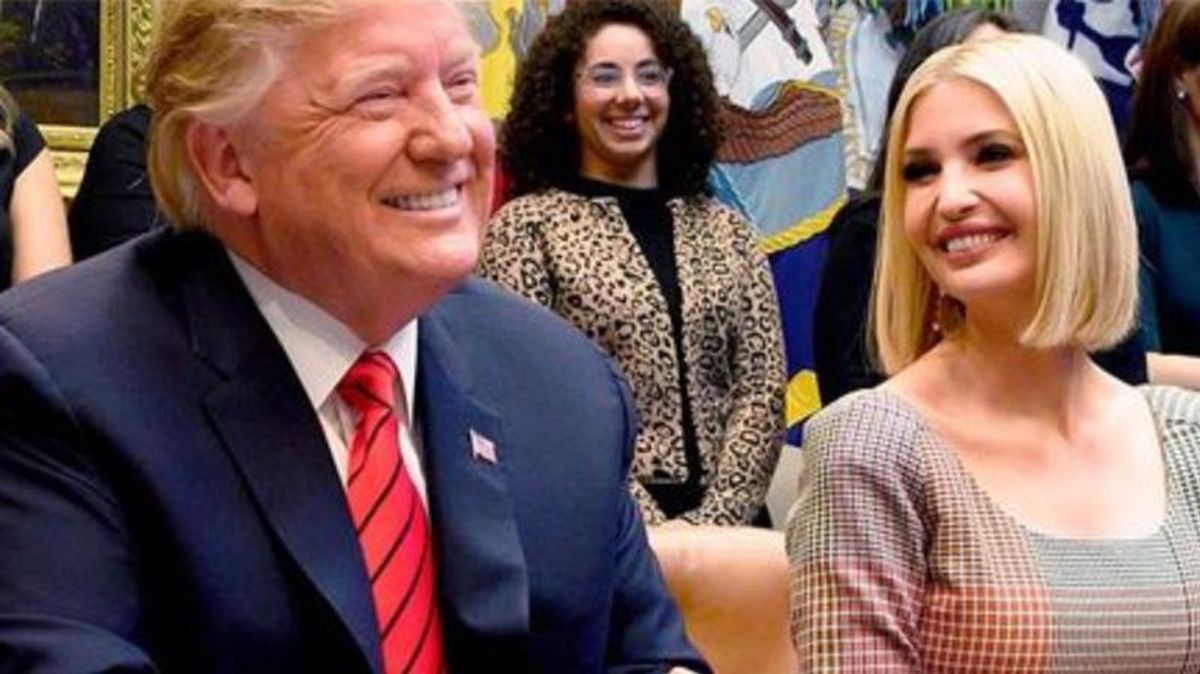 During a segment on what Donald Trump is doing in the White House now that all of his social media platforms have been stripped from him, CNN's John Harwood said the president is in a downward spiral and that no one is left to pull him out of it because they are as disconnected about what is happening in the country as Trump is.

According to "New Day" host Alisyn Camerota, "We've seen so many White House staffers and members jumping off this sinking ship. So there are acting cabinet members around, acting secretary of defense, acting attorney general. So are the people, it sounds like I should say, the people in the White House who have the most extreme views -- Stephen Miller, Peter Navarro, that they are the people who are still by the president's side and have his ear."

"That's right," Harwood replied. "As the president has become increasingly deranged in his conduct, the people willing to be around him are people who are the most extreme, the most unreasonable, the most disconnected from reality. You're talking about Navarro, you're talking people like Rudy Giuliani who has advised the president and others."

"The real question right now is about who is actually running the government of the United States," he added. "We saw, of course, [House Speaker] Nancy Pelosi reaching out to the Chairman of the Joint Chiefs last week to clarify safeguards in place that would prevent a deranged president from launching a military strike or a nuclear strike, God forbid."

"So there are a lot of questions here," he continued. "The resignation of some of those cabinet officials like Betsy DeVos and Elaine Chao, diminishes the 25th Amendment that could be invoked even if Vice President Pence were inclined and most are quitting. I would say to most of the people who are leaving, if you leave in the last two weeks of this administration, you are probably doing it to cleanse your own reputation rather than have a constructive step on the process. And one of the things that people can be thankful for is that some people, some national security officials, some people like White House Counsel Pat Cipollone are staying."