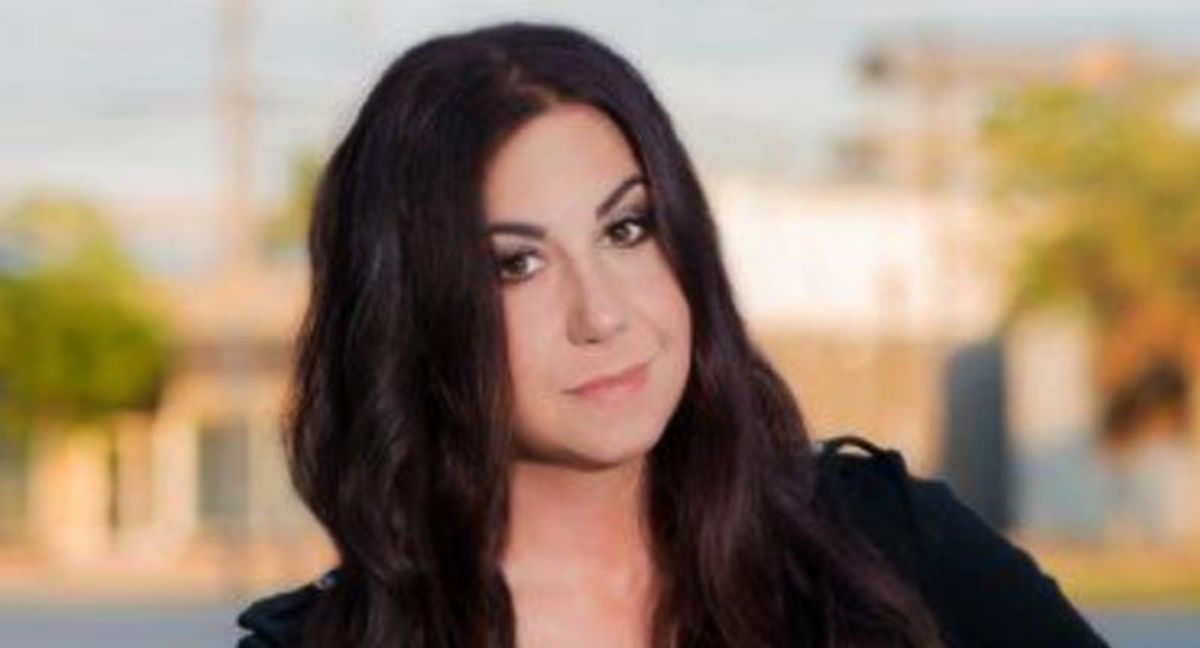 A Republican activist, widely attributed with helping fringe QAnon conspiracies go mainstream, was handed a top job with the South Carolina GOP over the weekend after party regulars supported her elevation in a landslide vote.

According to Vice, Tracy Diaz -- who has also gone by the name @tracybeanz on Twitter before her account was suspended -- landed the job with the Horry County Republicans.

Diaz announced her win on Telegram over the weekend, telling supporters, "It's our time," before adding, "We are off to the races. It is possible, you can do it too."

As Vice's Dave Gilbert explains, Diaz grew to prominence as an early supporter of QAnon tales of corruption which led to her being targeted by two moderators at 4chan who wanted help spreading their message and increasing their own profiles.

According to Gilbert, Diaz used her popular YouTube account to spread a QAnon story a mere six days after mysterious "Q" first posted in 2017.

"Diaz even claimed in one blog post that it was her idea to move QAnon off 4chan and start a Reddit thread dedicated to the conspiracy movement," Gilbert elaborated. "Diaz posted dozens of more videos, racking up over 8 million views as QAnon grew to become a massive conspiracy movement, trapping tens of millions of people and irrevocably damaging families across the U.S."

The report goes on to point out that Diaz was one of three candidates for the job, while also noting that all three had been endorsed by attorney Lin Woods, who has been waging a campaign stating the election was stolen from former president Donald Trump.